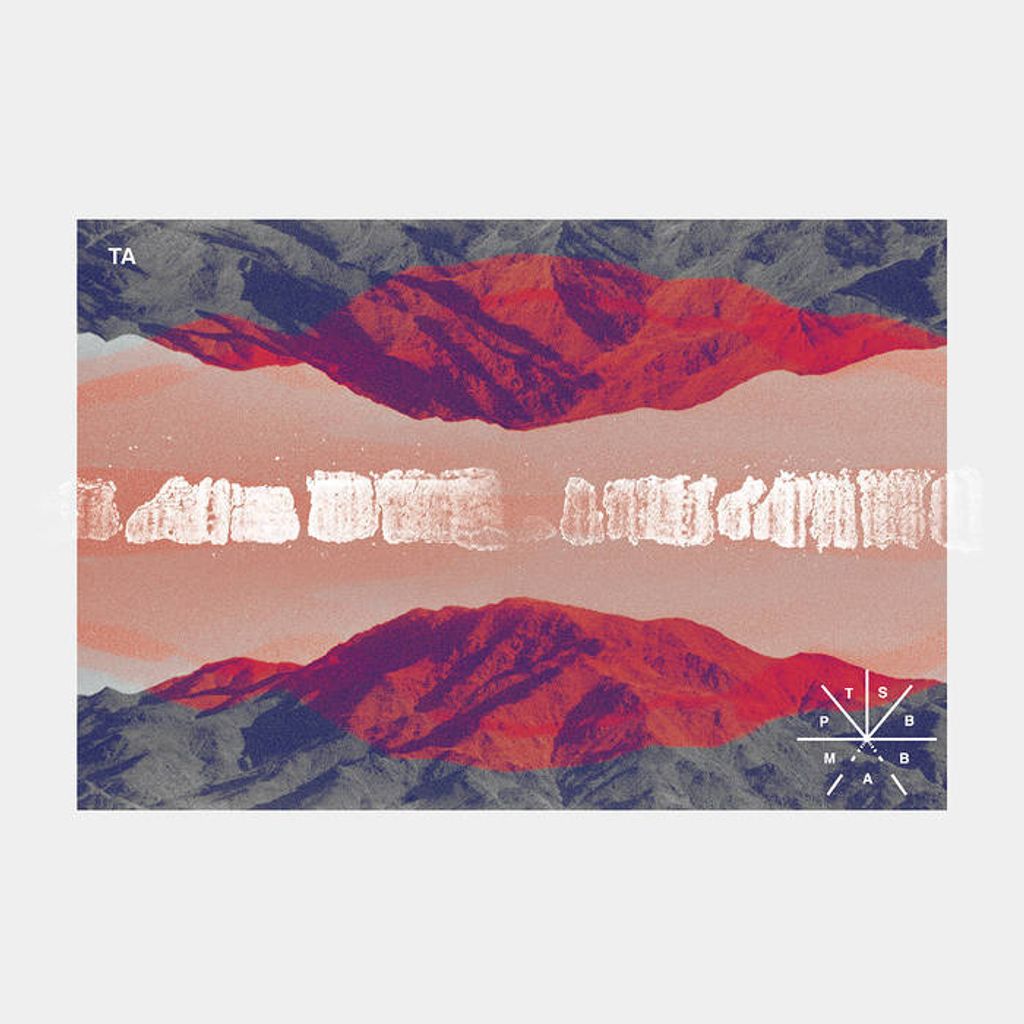 • Pre-Order : Touche Amore "Parting the Sea Between Brightness and Me" LP/CD

In "Parting the Sea Between Brightness and Me", Touche Amore's creative formula is driven by emotional affect, not contemporary studio effects. In the purest form possible, raw shouted vocals and clean manic guitars fight for volume over roomy bass and percussion. Creating a sound that is shockingly simple as it is emotionally engaging. The serene and fragile opening notes of "Tilde" serve as the album's introductory serenade before Touche Amore pound and jangle into the hook-laden song. And seconds later, when vocalist/lyricist Jeremy Bolm screams "...I'm parting the sea between brightness and me...", a tone of desperation sets in that resonates throughout the duration of the album. His straight forward cries convincingly tell his own personal story. To some, this lyrical writing could read as a diary based purely in self deprecation, but his words cut and pull from a much deeper place in the heart. Serving as an open window into his constant soul searching amid life's constant trials and tribulations. Songs like "Home Away From Here" and "Sesame" are great examples of this, infectious in their sound and moving lyrical spirit. While "Method Act" and the emotional "Condolences" show the band experimenting with epic leanings while maintaining their beloved trademark character.