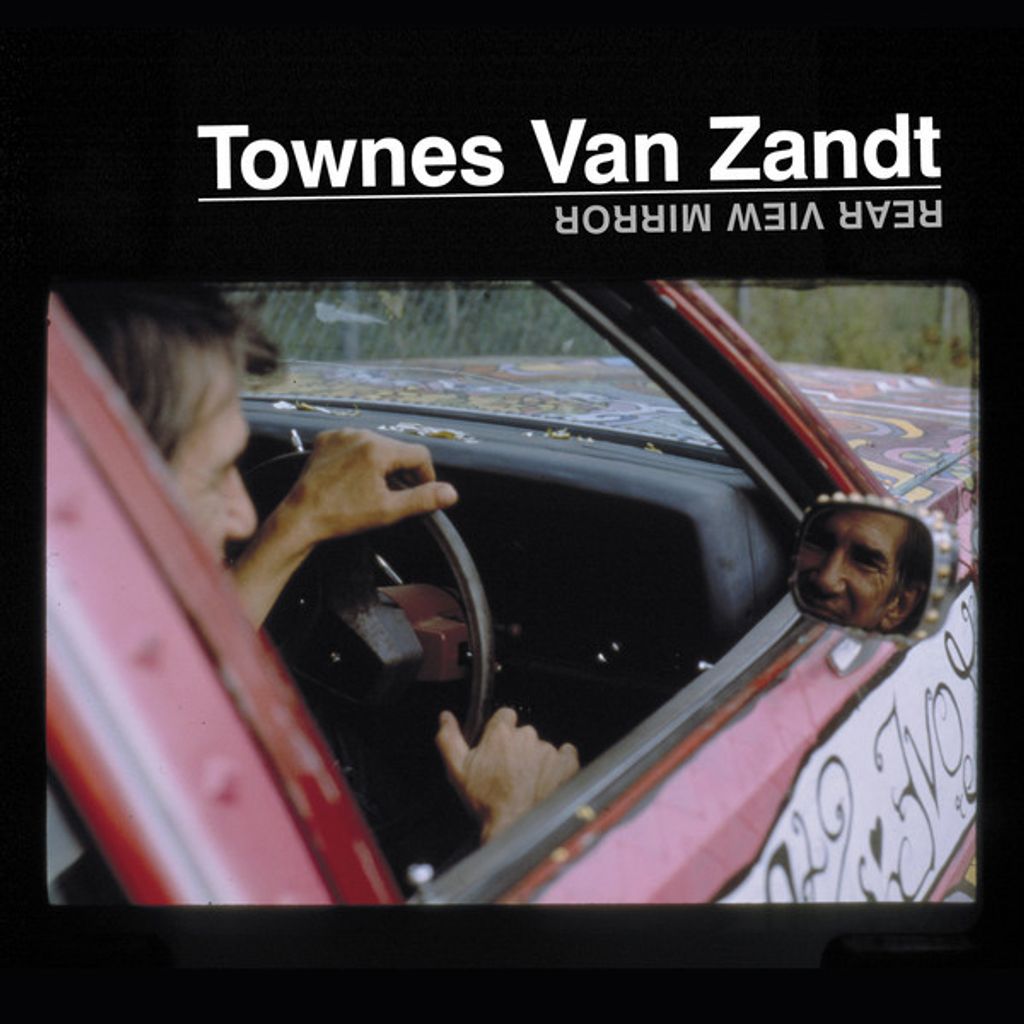 “Originally released by Sundown, a tiny Austin indie with limited distribution, the 17-song set finds Van Zandt in fine form -- upbeat, gracious, apparently sober -- and in good company, with fiddler Owen Cody and guitarist Danny Rowland adding a dimension of musical enhancement that never overwhelms the nuances of the material. As anyone who ever saw Van Zandt fall off a stool recognizes, there was no such thing as a typical Townes performance, but when he was good, no one working in the Texas troubadour tradition has ever been better.”—