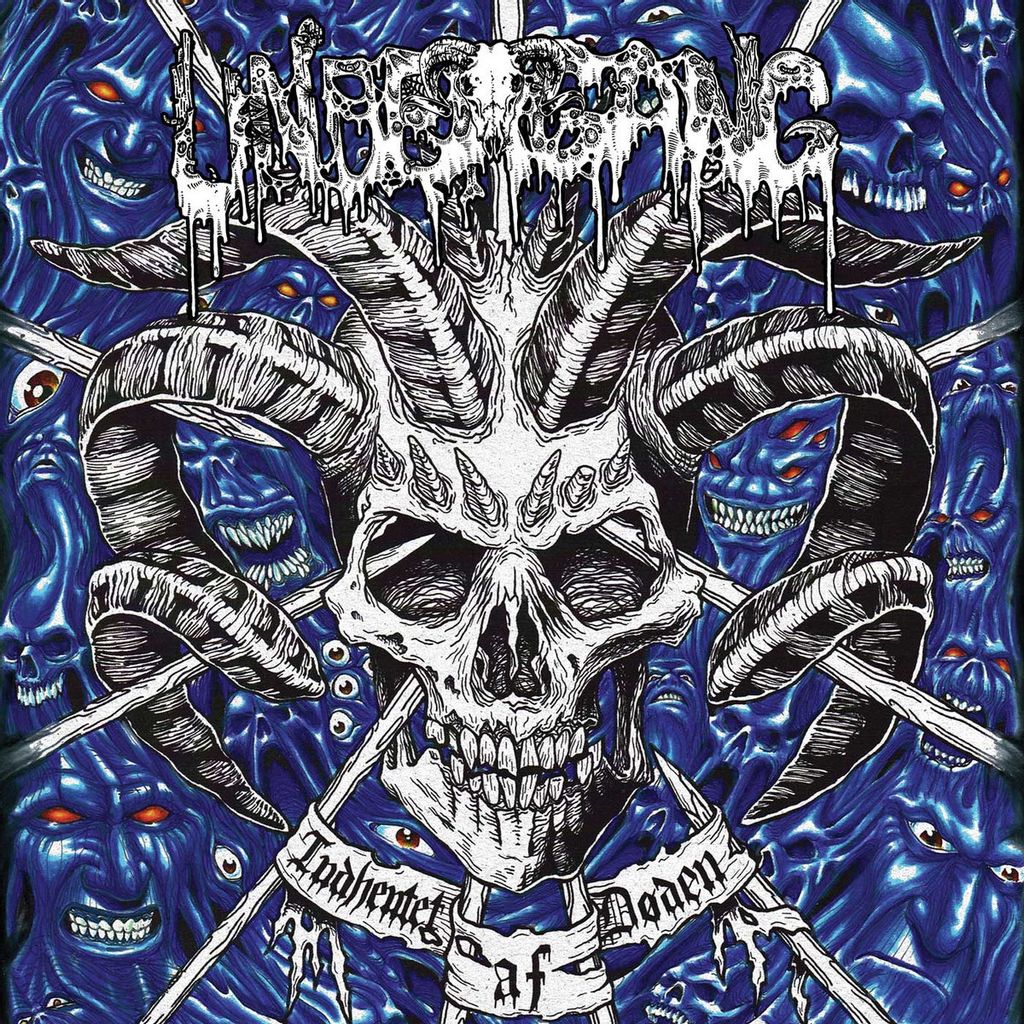 Described as “Obituary twisted by Demilich”, Indhentet Af Døden bludgeons you with brutal riffs performed with with an almost hardcore-like single-mindedness (that would be the Obituary part). But don’t confuse this with simple-mindedness; Undergang keep you on your toes by adding the odd weird riff and time-signature change (and that would be the Demilich twist).

Undergang are a Danish band. And unlike most others bands from non-English-speaking countries, Undergang perform entirely in their native tongue – not that you can really understand a word of the guttural growls of David Torturdød. Their name actually means “downfall”. Indhentet Af Døden is “overtaken by death” (and Til Døden Os Skiller “till death do us part”). And Torturdød is literally “torturedeath”.