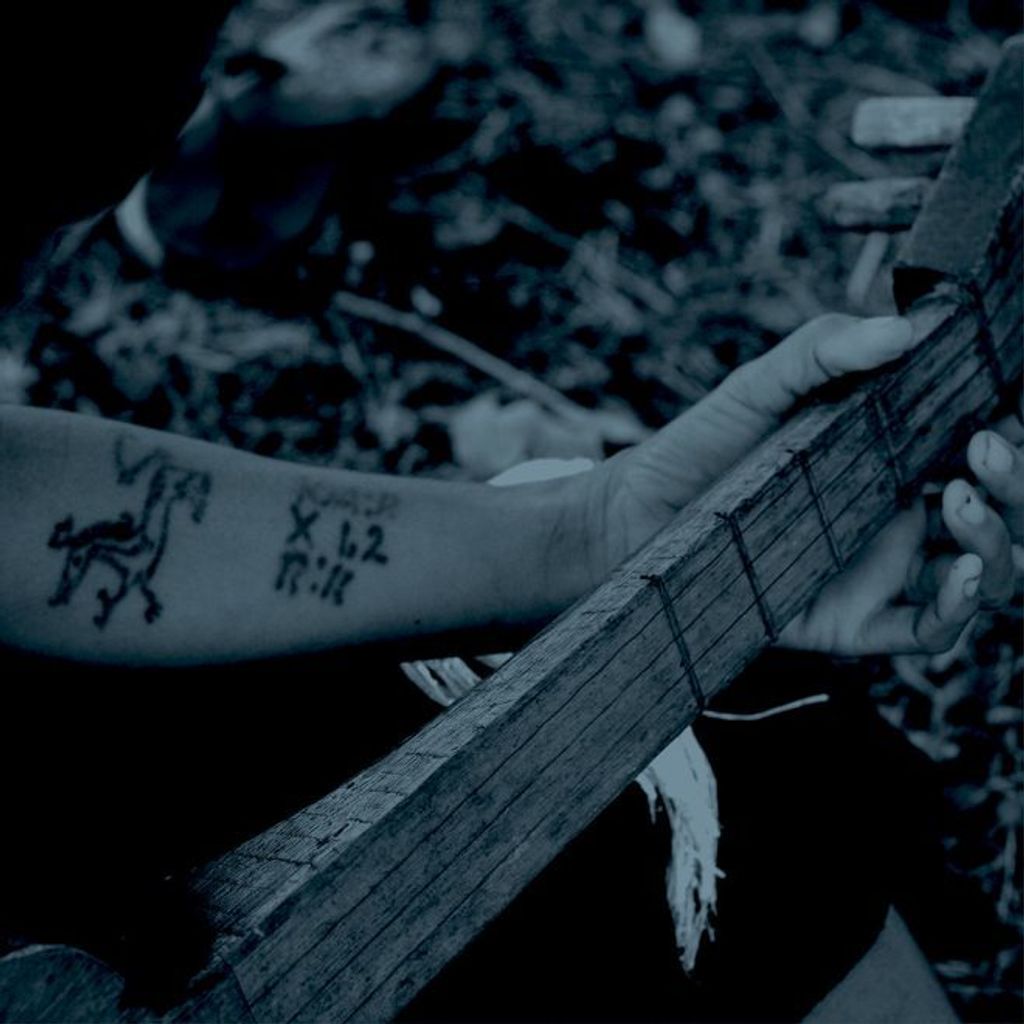 The Jungga songs compilation on Ludu Humba (Songs of Sumba) has implied two important overlapped aspects that embed in the music aesthetics of this Archipelago: complexity yet simplicity. The music in this album can be perceived as somewhat simple yet it contains a complex structure which aren’t easy to “cover” by any music band or singer. Especially for those who find comfort in ordinary beat counts (by 2 or 4). Therefore Jungga music is also a therapy, not only because its lyrics on real conflicts within the society; romance, farewell, politics, environment, nature, etc. This effect is caused by hidden energies from the sound of their strings.

ATA RATU
Ata Ratu is a traditional Sumba musician from Indonesia. Since the age of 13, she has written and performed music on Sumba sung in the local language (Kambera). She is one of the few women who are good at playing Jungga music, a stringed instrument that is better known in the realm of male music. For more than 40 years she was known as Queen Jungga. Based in Sumba Island, East Nusa Tenggara. Ata Ratu also conducts research on old Sumba songs that were almost extinct, and collaborated with older generations for their preservation. The music she played was a relatively modern form of Sumba music, influenced by his previous style of using Jungga with two strings. Ata Ratu has also performed at the Smithsonian / Folkways "Music of Indonesia" and at the end of 2017 was involved in the Europalia program to stage her work in Belgium and several other European countries.

BUNG NDOTUR
Bung Ndotur is one of the creators and singers of the East Sumba region.

HAINGU
Haingu had never recorded in a studio, but everyone in East Sumba knew his name. Back in the nineties and early 2000s, other Sumbanese used to show up with simple tape recorders and record their musical therapy sessions, the tapes passed around and copied from village to village. When cell phones with cameras and decent microphones became affordable, that became the new medium.