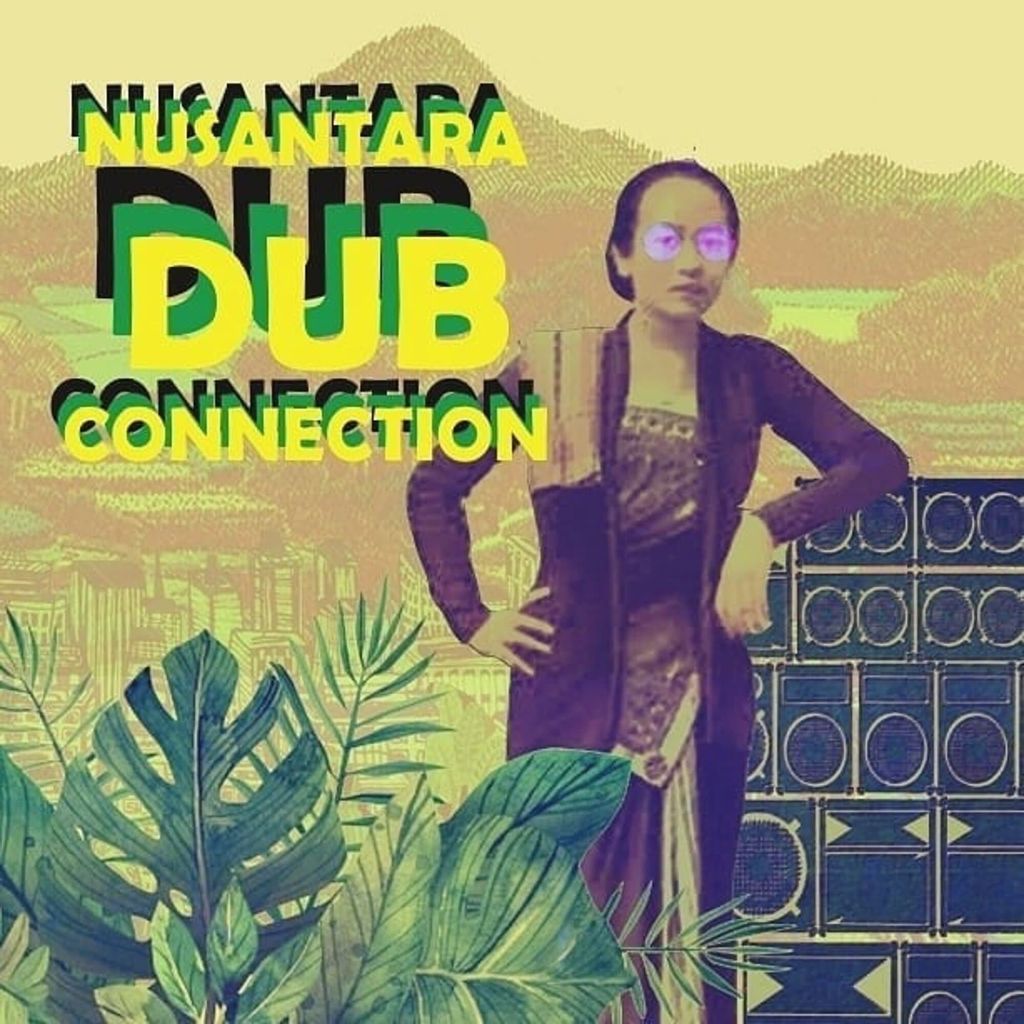 The idea of making this compilation came from Dub House Records, after the compilation plan had been delayed since 2010 because at that time there were still relatively few musicians / producers who played Dub-themed music in Indonesia.

Over time and the emergence of musicians or producers who produce music with this theme, in 2019, Dub House Records gathered at least 10 groups or producers to participate in this compilation and successfully realize the plan 9 years ago.