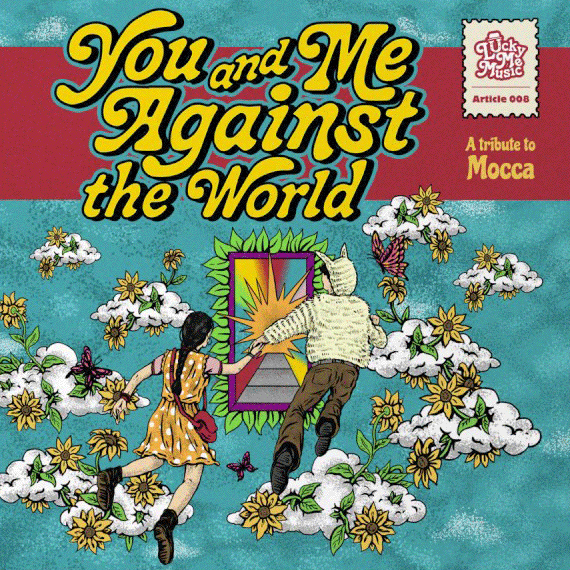 • VARIOUS ARTIST - You And Me Against The World : Tribute To Mocca CD

Featuring nine bands and singers, the album "You and Me Against The World : Tribute to Mocca" was released in commemoration of Mocca's 20th birthday. In the concept of album offerings for Mocca, the album fillers interpret nine songs scattered in Mocca albums. This album is an attempt to become a bridge with new musicians. In addition, this tribute album also offering new interpretations of Mocca's songs. With various and distinctive musical characters of each band and singer, the series of Mocca songs that were delivered sounded fresh and different.

Mocca guitarist, Riko Prayitno revealed, the tribute album project was a collaboration of the Lucky Me Music label with Berita Angkasa, UNKL347, and ALS Studio. Mocca's 20th anniversary moment is considered to be the right time to release this album.