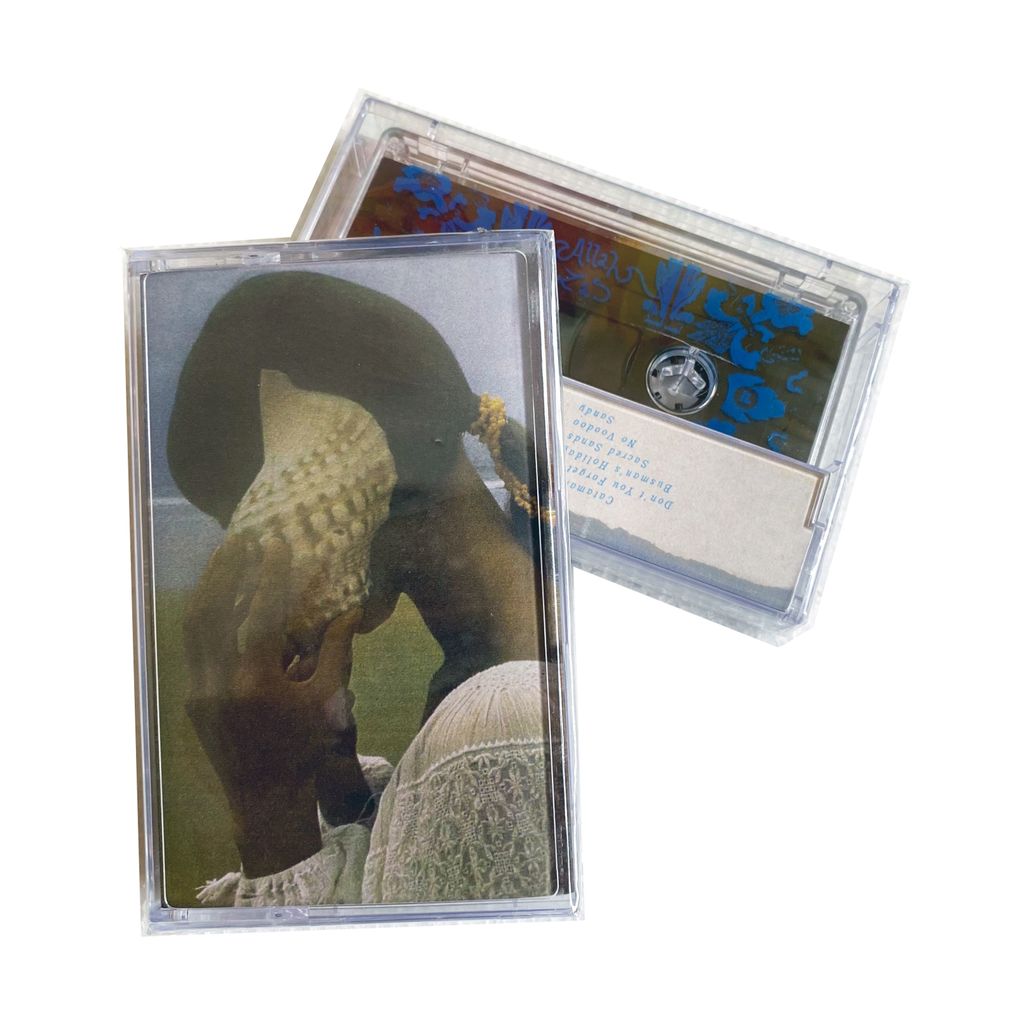 Allah Las met while working at the biggest of all the L.A. Record stores, but they became a band in an even more rare and special space—a California basement, dug out somewhere between the mountains and the beach.  They began gigging shortly after their inception in and around Los Angeles in the later part of 2008.  It wasn’t until three years later that they would find the proper environment to record their first single “Catamaran” / “Long Journey” which now bookends their upcoming self-titled release.  These are the kind of songs that bounce between London and Los Angeles, the kind of thing that could have come from Mick Jagger or Arthur Lee or both at once, with crystalline guitar and slow-mo drums that recalled the way the waves take big bites of the beach at night. This is mystery music from the strange and ancient-modern California fringe, more Night Tide than Easy Rider.  Allah Las are a reflection of a reflection, an echo of an echo, a band that is psychedelic not because of reverb or shredding through pedals but for the simple way their songs seem to extend to infinity.