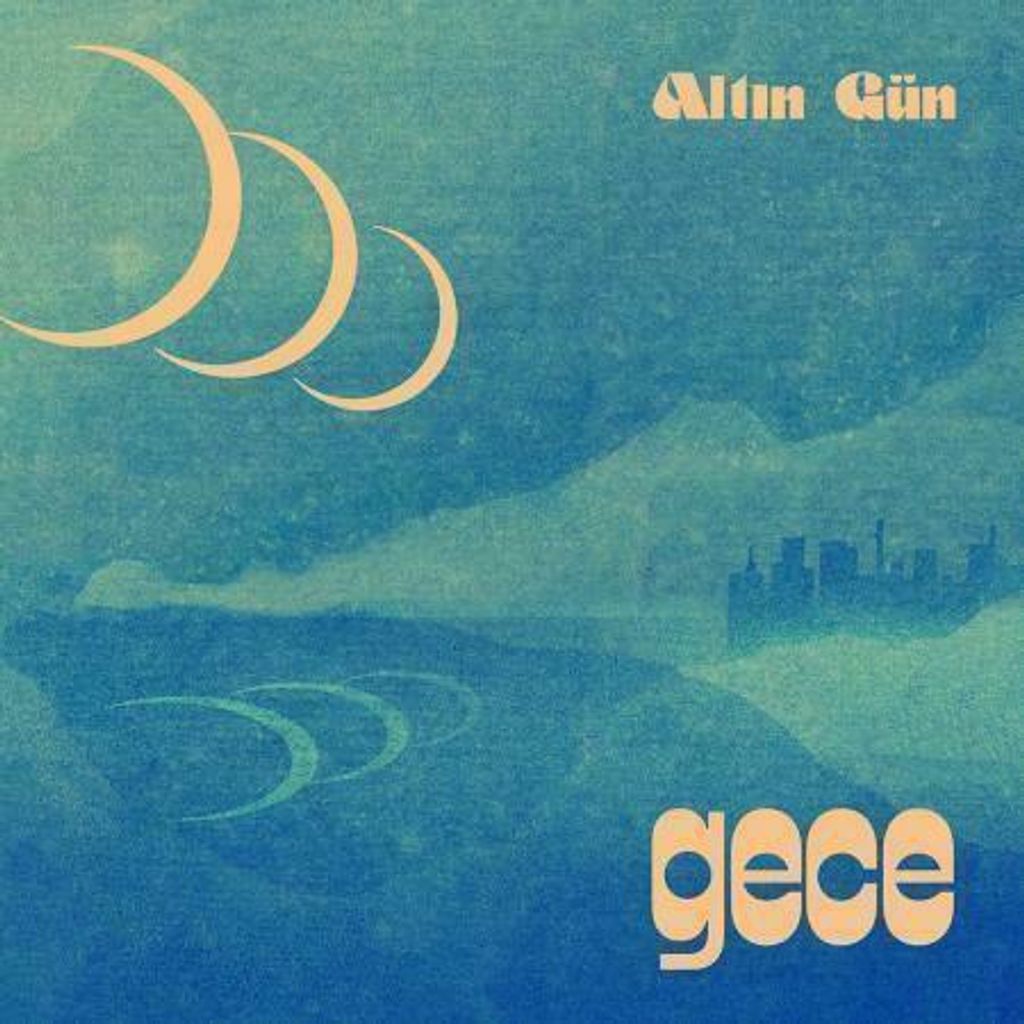 ALTIN GÜN was inspired by founder and bass player JASPER VERHULST's deep passion for Turkish folk and psychedelia. “The songs come out of a long tradition. This is music that tries to be a voice for a lot of other people,” he explains. Following their 2018 debut album On, Altin Gün returns with their sophomore album Gece. The new record firmly establishes the band as masterful interpreters of the Anatolian rock and folk legacy, and as a leading voice in the emergent global psych scene. While most of the material they present has been a familiar part of

Turkish life for many years—it’s never been interpreted like this before. This music is electric Turkish history, shot through with a heady buzz of 21st century intensity, filled with funk-like grooves and explosive psychedelic textures. On Gece, Altin Gün bring together music from many different Anatolian sources echoing new textures and radiating a spectrum of vibrant color (ironic, as gece means “night” in Turkish). It’s the sound of a band both committed to its sources and excitedly transforming them. It’s the sound of Altın Gün. Incandescent and sweltering.