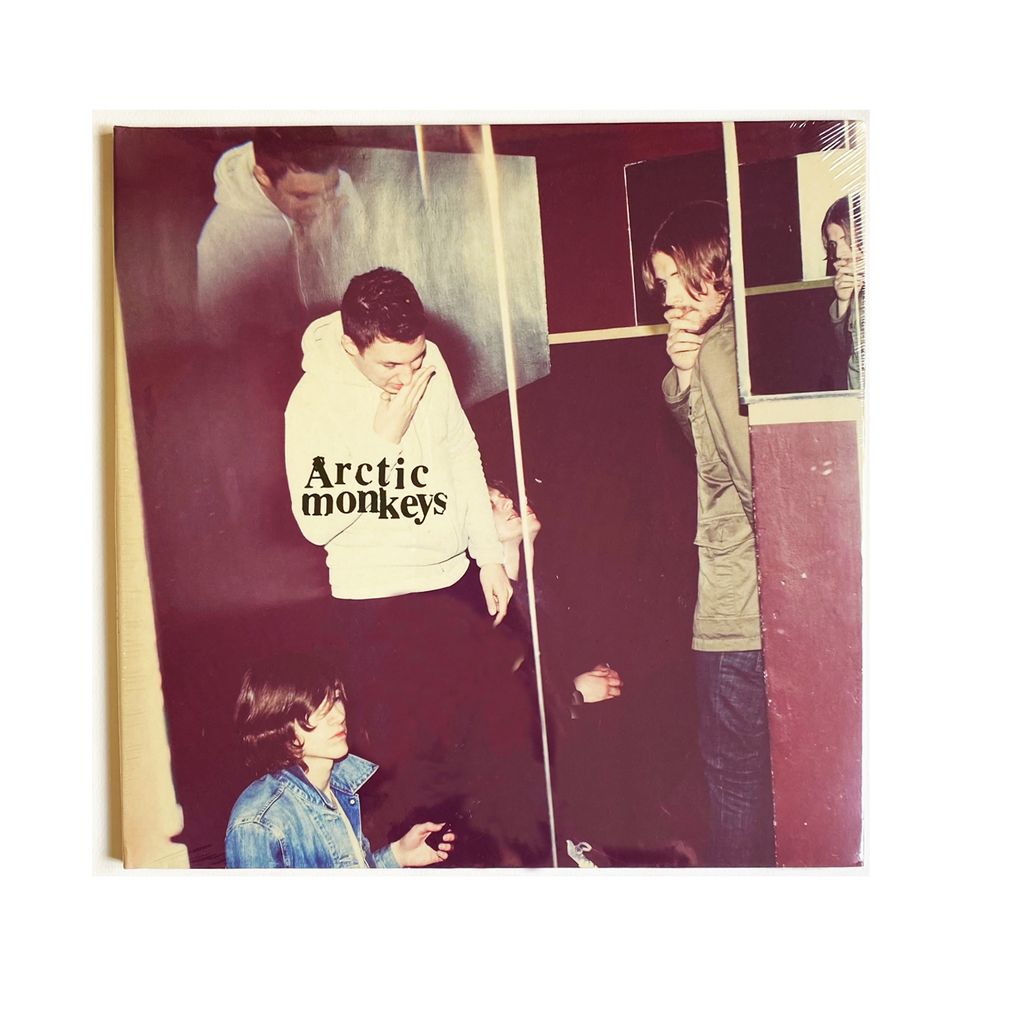 Humbug, the band's third album, breaks ground in a few directions for the Arctics. It's their loosest record yet by far, following on the heels of the hyperaggressive Favourite Worst Nightmare, which at times was wound so tight it felt like it might collapse from a heart attack on the next chord change. Part of this looseness can be credited to producer Josh Homme, who brings out the darkness that often underlies Alex Turner's songwriting. The guitars in particular have a snapping, reverberant desert/surf tone that fuels the band's descent into night. It's an interesting look for them, and one that undeniably sounds much better on the third or fourth listen than the first. This perhaps reflects that the Arctics, having established and subsequently defended their place in the UK pop firmament, can now afford to make a record that grows on you rather than walloping you in the face repeatedly.