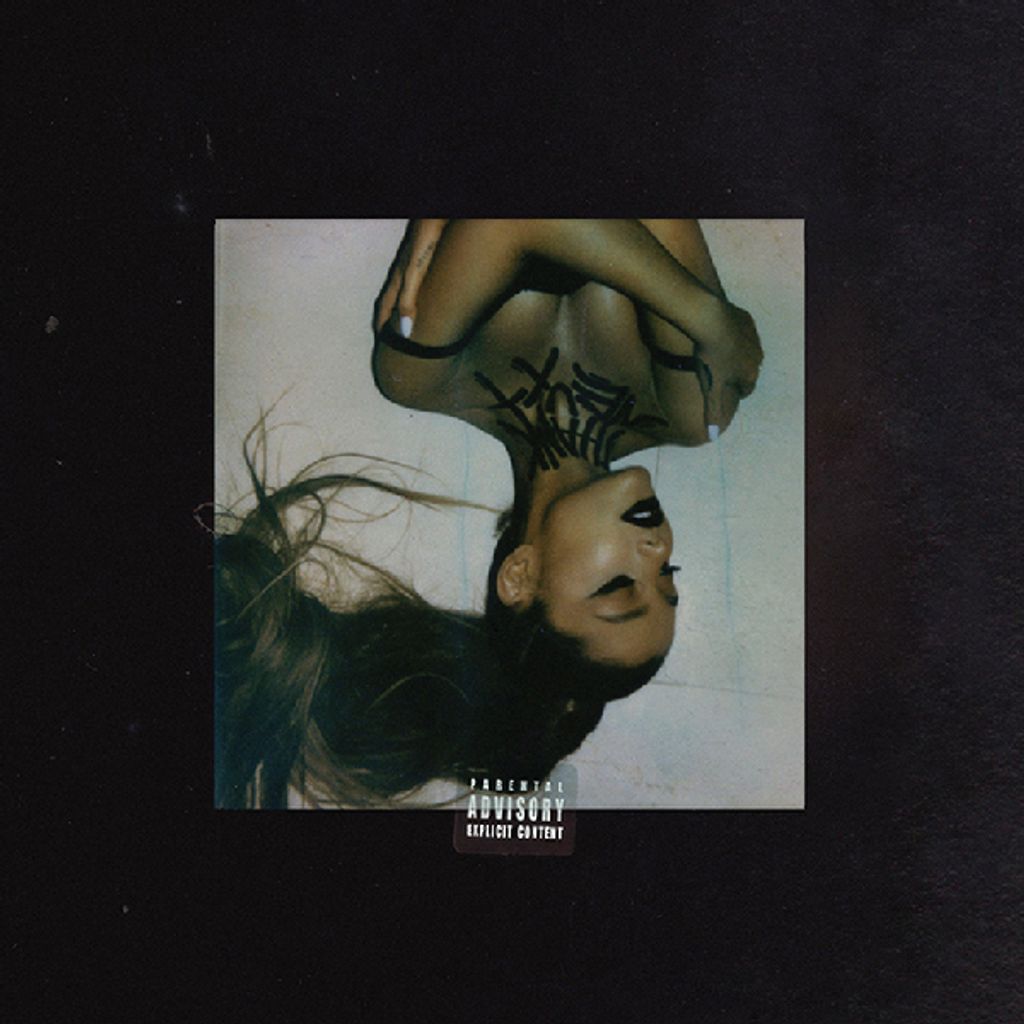 "Thank U, Next" (stylized in all lowercase as "thank u, next") is a song by American singer Ariana Grande, released as the lead single from her fifth studio album of the same name (2019). The song was released on November 3, 2018, without any prior official announcement or promotion.The track was written by Grande, Tayla Parx and Victoria Monét, along with its producers Tommy Brown, Charles Anderson, and Michael Foster. Lyrically, the song reflects on Grande's past relationships.