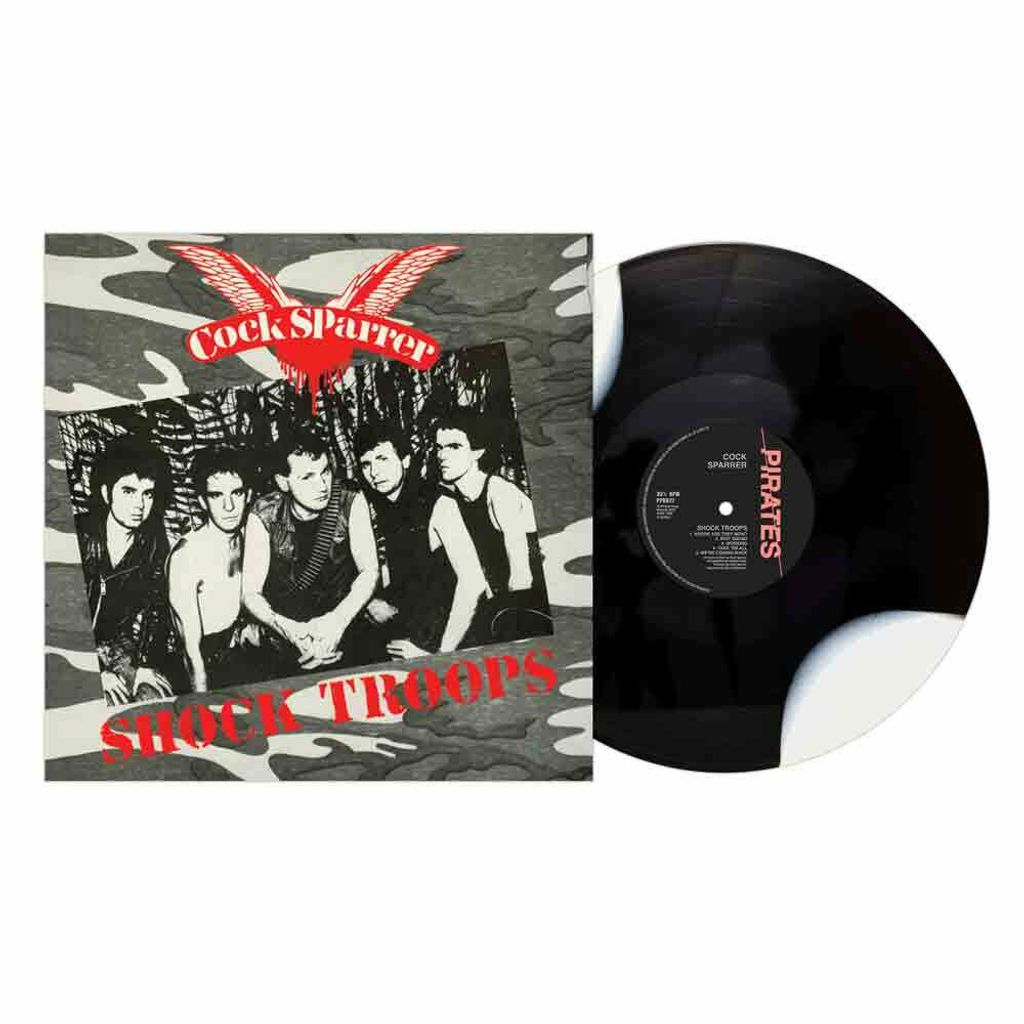 
Cock Sparrer are widely celebrated as the unsung heroes of punk rock. They formed in 1972, a few years before the explosion of punk music, making them one of the oldest bands of their kind still playing today. Currently they can sell out venues and headline festivals worldwide, but their beginnings reveal a band struggling to fit in with the upper echelons of the punk world.