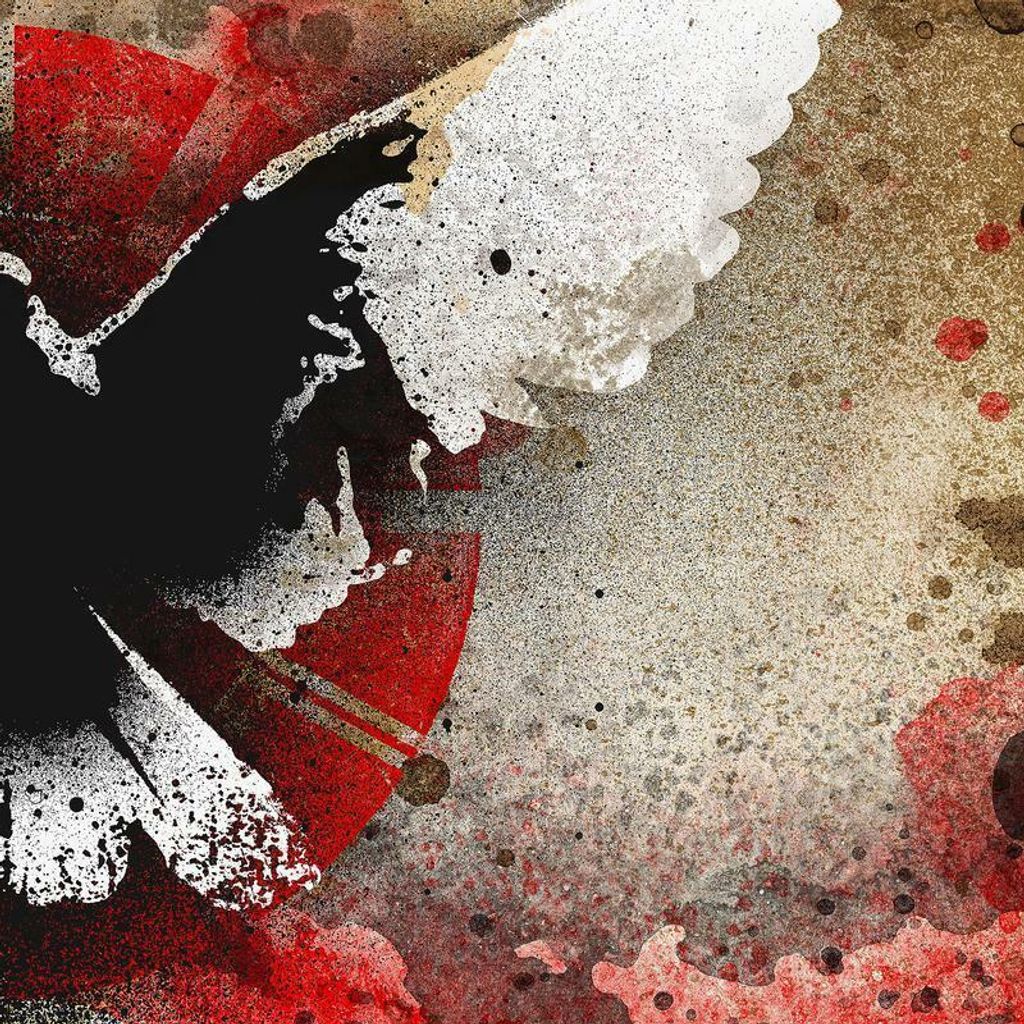 Engineered by Kurt Ballou at the band's longtime studio/practice spot God City, "No Heroes" shows the band exploring new sonic textures while still retaining the palpable energy they've become known for. While the album blazes out of the gate with the aptly titled "Heartache," songs like "Orphaned" and the intense "Plagues" prove that breakneck speed and heaviness aren't necessarily interrelated, and when Converge lower the tempo, they're able to effortlessly transcend traditional notions of heaviness. Devotees of "Jane Doe" will also be blown away by epic tracks like the nine-minute "Grim Heart/Black Rose," a doom masterpiece which features guest vocals from Only Living Witness' Jonah Jenkins. From Bannon's captivating artwork and introspective lyrics to Ballou's masterful production techniques, Converge's artistic vision has always separated the band from their peers, and "No Heroes" is no exception. Simply a great album.