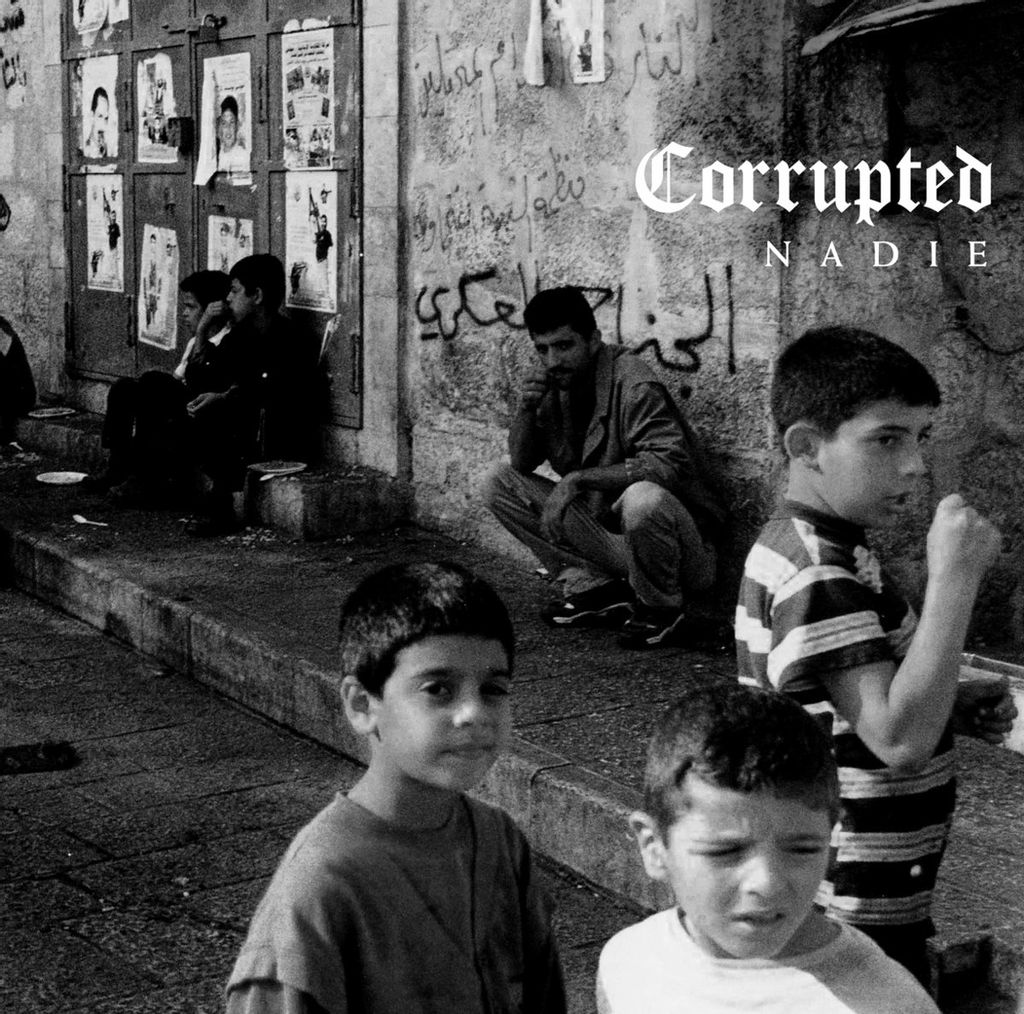 * Repress for this absolute masterpiece of blackened thick tar droning Sludge cvlt.
* Re-mastered from the original 1995 tapes.
* Pressed at 45rpm for maximum power.
* Artwork composed with original war photographies from Masahiko "Solmania" Ohno.
* Housed in a laminated gatefold sleeve, including a fold-out A2 poster.

With this debut recording, Corrupted expanded both sound/tuning and timing to the extreme. Often imitated, few times matched.

"...Think of the heaviest band that you know... Corrupted is the notorious Sludge/Doom/Drone band that hails from Japan yet most lyrics are in Spanish... Everything they have done is excellent... Anyone who loves Grindcore and Sludge should know of the band's cult status... There isn't really a band, however, that can compare to the deadly force of Corrupted... Listen at your own risk." (Sputnik Music)