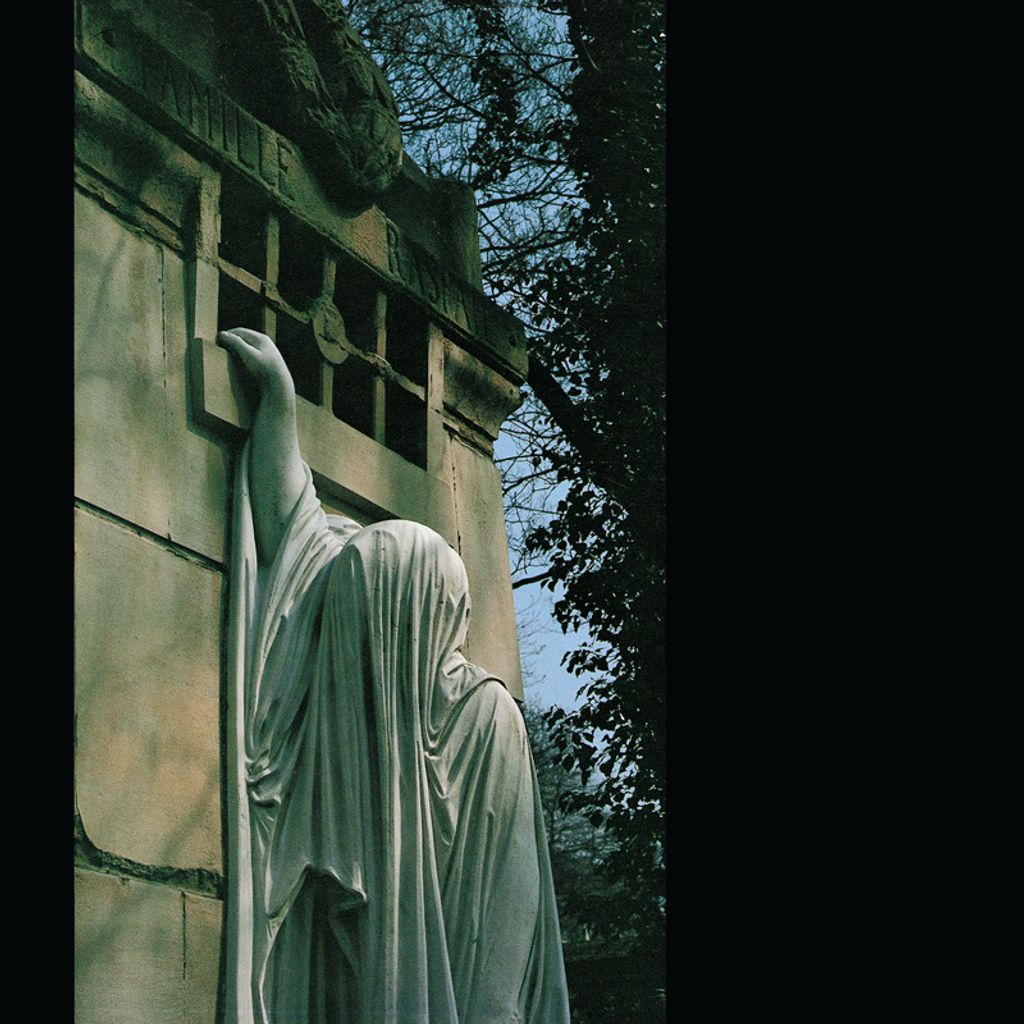 • Dead Can Dance "Within the Realm of a Dying Sun" LP

Dead Can Dance's third album. Within The Realm Of A Dying Sun, was originally released in the Summer of 1987. Recorded during an intense period of musical and personal growth for the band, the album’s eight songs are split equally between the duo with the first half being sung by Brendan and the second Lisa. At the time, Q Magazine described the album as combining “superb voice, ethereal church choirs, sweeping strings and a brochure of ethnic music: Middle Eastern, Indian, Moorish, anywhere but London's East End where the couple resided.”

The album’s cover only adds to the album’s aura of mystery with a haunting photograph of the family grave at the Père-Lachaise cemetery in Paris of famed French biologist François-Vincent Raspail.