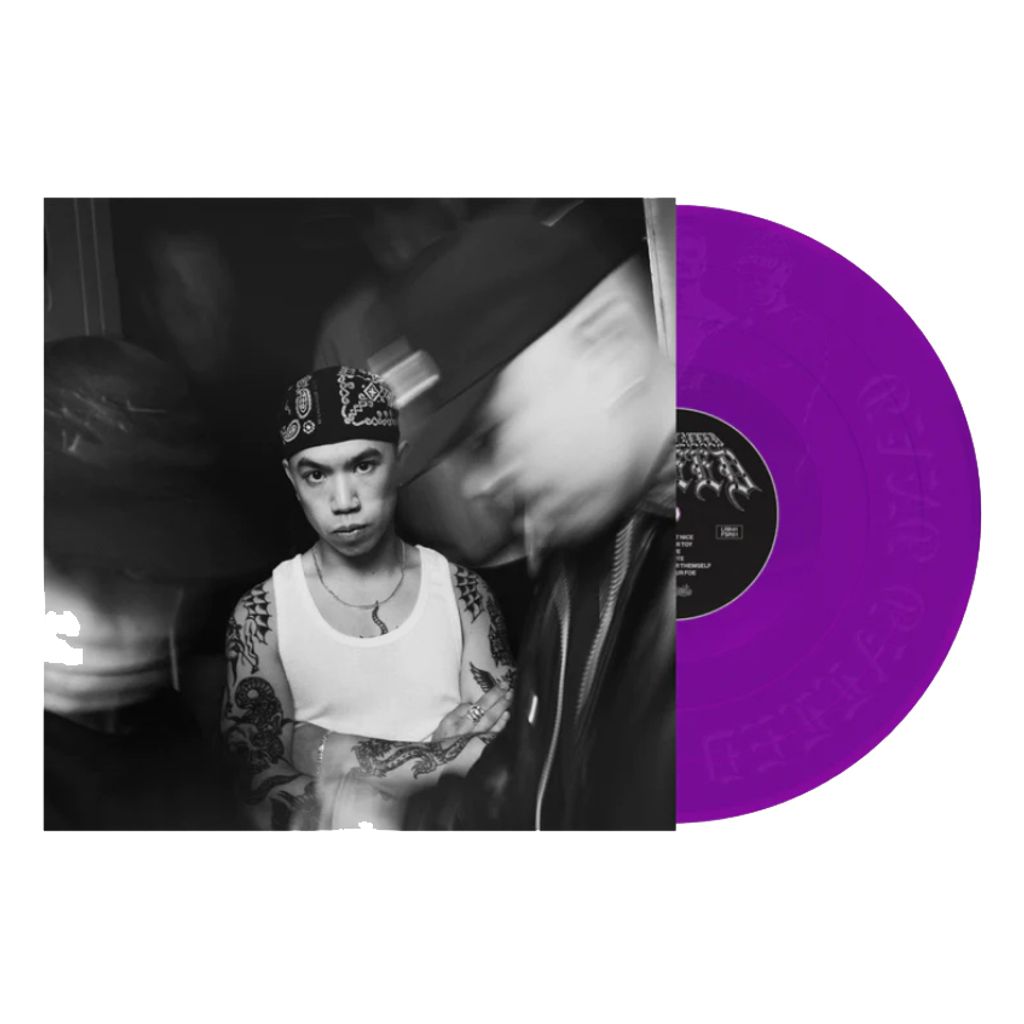 With a mission in mind, SPEED are setting out to put Australian hardcore on the map. Formed in 2019, the Sydney-based band have a no holds barred approach and enticing sound that make them standouts in the genre. SPEED showcase a tough exterior, but amplify their sense of identity and community in everything they do. Following the release of their demo in 2019, the band teamed up with U.S. label Flatspot Records for a two song EP in 2020 and they’ll join forces again for Gang Called Speed, set for release later this year. Recorded with Elliott Gallart at Chameleon Studios, the six songs on the EP are centered around recognizing who you are in this world, taking ownership of that identity and not letting anyone tell you otherwise. Drawing influence from old school acts like Biohazard and Merauder just as much as bands like Trapped Under Ice, the band are putting forth pit-ready music that make it surprising they’ve only been able to play a handful of shows since their formation. That won’t last for long though as they have more performances planned, and with a new EP on the way, SPEED are positioned to make 2022 their biggest year yet.