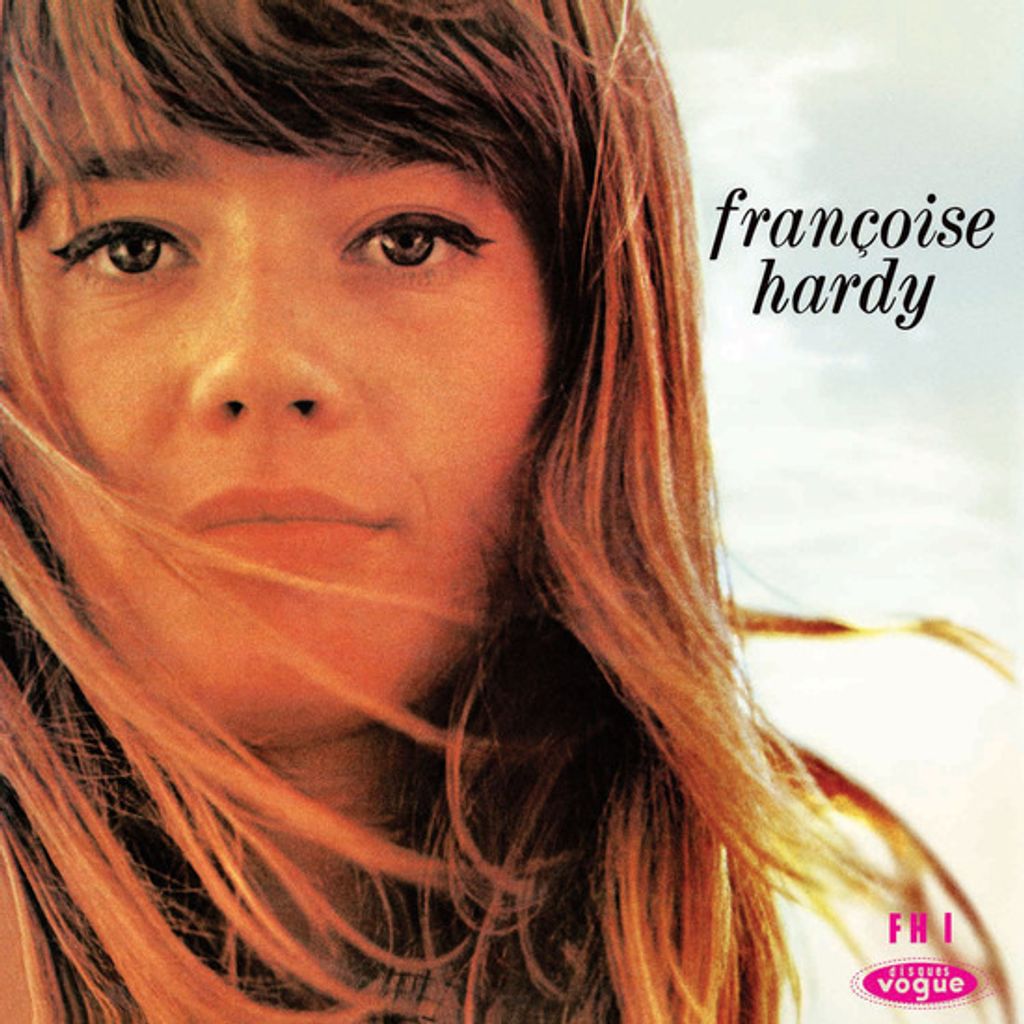 ebut, the cover of the following year’s Le Premier Bonheur Du Jour had Hardy staring enigmatically at the listener. On the album itself, the sound had changed in line with Hardy’s solidifying vision and voice; where Tous Les Garçons Et Les Filles was produced by a series of collaborators who struggled to understand her style, Le Premier Bonheur Du Jour gave fans the most significant insight so far into the identity of Françoise Hardy.

In 1963, at a time when Serge Gainsbourg was tentatively dipping a toe into pop and the term yé-yé was only just being coined, Hardy was a rare thing: a singer-songwriter with heaps of her own material but not a folk singer in any sense. Hers was pop music that took the weight of chanson on its shoulders. Here, "Comme Tant D’Autres” says, “I know well that life is short, and I’ve been around”–hardly “She loves you, yeah yeah yeah.”

For the tracks on Le Premier Bonheur Du Jour, Hardy was produced by arranger Marcel Hendrix. As well as her own compositions, “L’Amour D’Un Garçon” saw Hardy adapt Burt Bacharach and Hal David’s "The Love Of A Boy.” In a contemporary interview, she said she would not perform songs where there was no sense of the words touching her intimately. “A song–it is your own story, or it is nothing,” she said.

Her unique sound would take her far, despite admitting now that she “had no ambition. At the beginning, my ambition was to record something. I thought anything outside France was an impossible dream, but I did what I could to make it come true. It was like a current that carried me.”