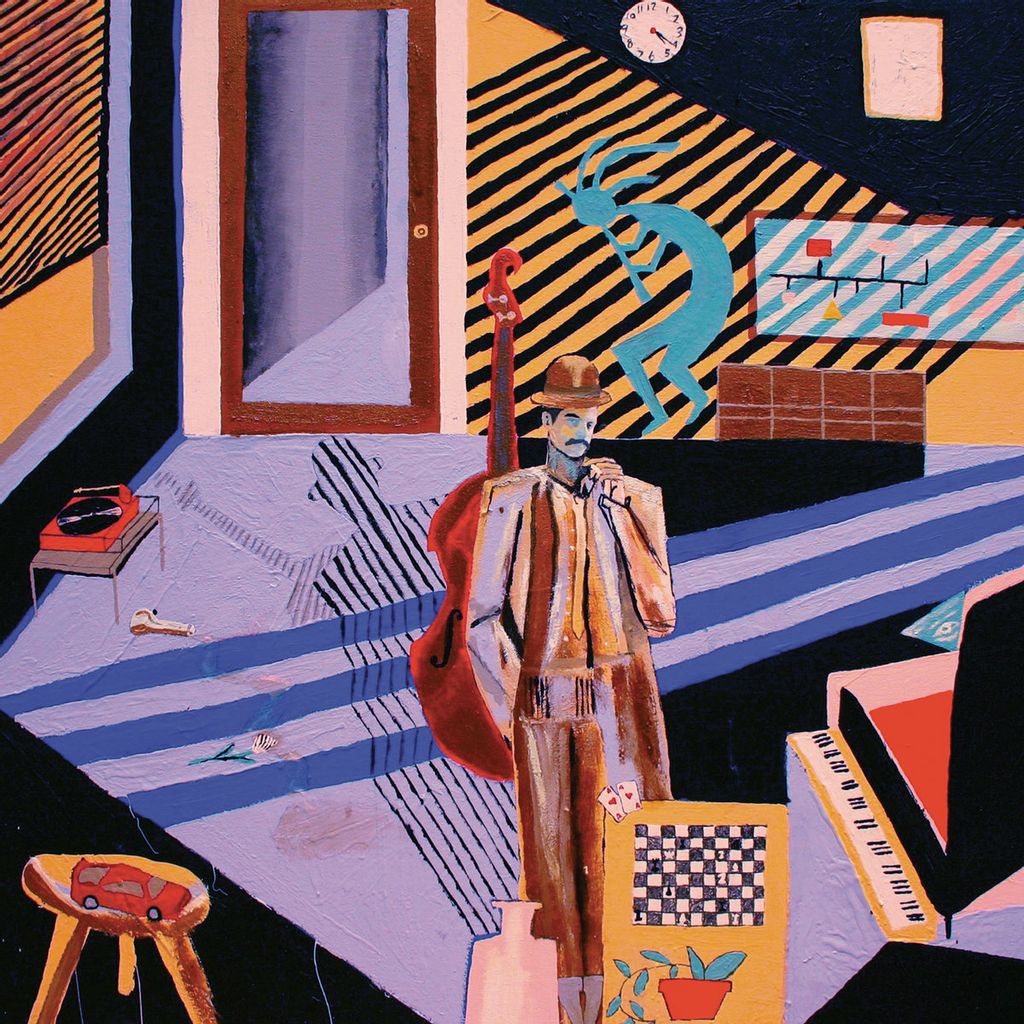 Stone Throw RecordsMild High Club founder Alexander Brettin grew up playing flute in the school band and majoring in jazz studies in Chicago. In 2012, a visit to Los Angeles allowed him to connect with the Stones Throw crew. Within a year, after passing the early demos of what would become Timeline onto Peanut Butter Wolf, Brettin made the move out west.

And in investigating the spirit of American music, Mild High Club re-imagine AM radio hits as blasting in from a parallel universe, the sound of early 70s LA in a smog of sativa. If Todd Rundgren was the primary touchstone for Timeline, Brettin and band now look to the wry, trenchant wit of Steely Dan, gazing deep into the dark underbelly of sun-bright L.A. and coming away with catchy songs underpinned by slippery jazz phrasings.