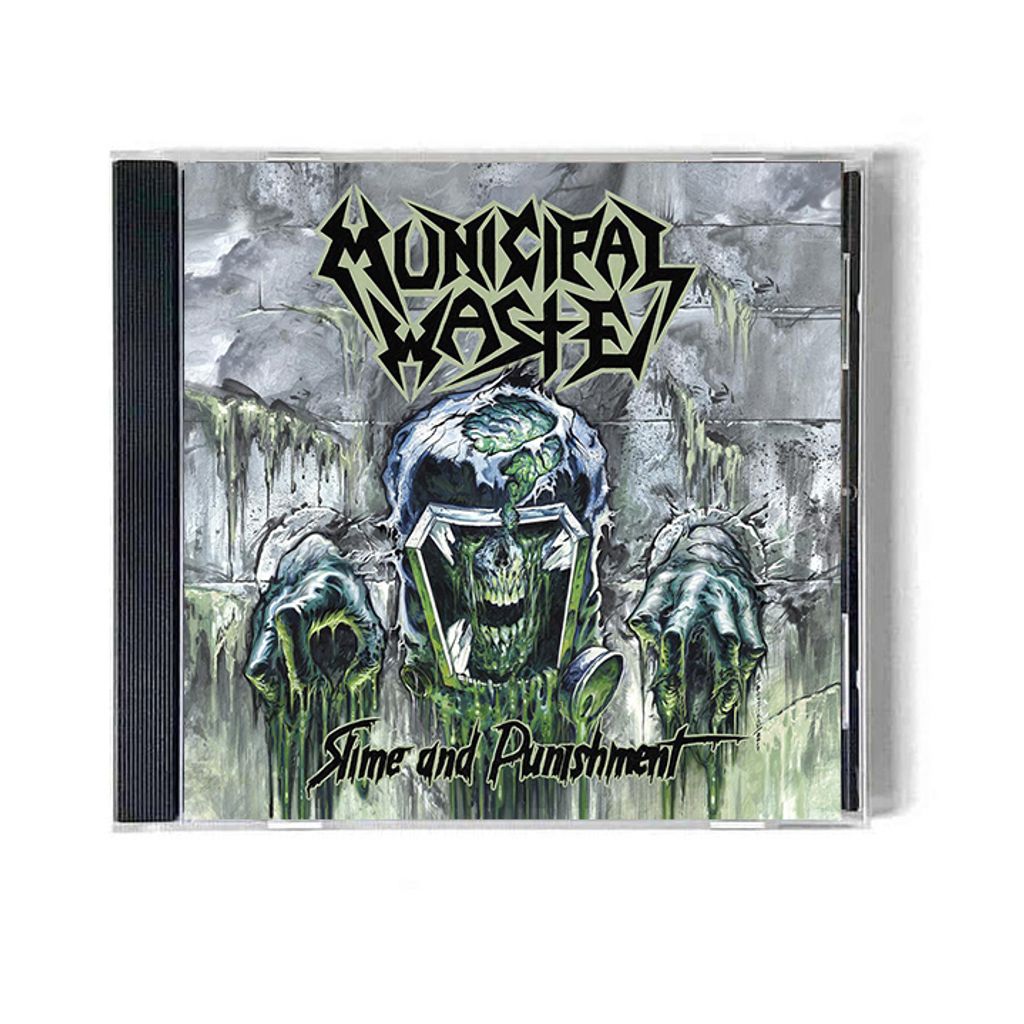 Clocking under half an hour and spreading over 14 songs, Slime and Punishment carries the punch of a bitter pill of cyanide swallowed with a shot of homemade Russian methanol. It’s an unrelenting and unrelentingly loud affair that moves at breakneck speeds from tasty riff to tastier riff, through crunchy breaks into grindcore driven passages. In such a constellation, “Breathe Grease” becomes the perfect introduction, with buzzing guitars carving the way for a slightly slower yet equally aggressive middle section. It’s here that the band first showcases their knack for juggling with a bunch of styles, mixing the raw aggression of punk and hardcore with thrash’s infectious, bulbous riffing. Sooner than you know the track is done and dusted, pushed out by the complete chaos of the 49 seconds long rollercoaster called “Enjoy the Night.” But it’s the whole album and not just these two songs that rushes through like a steamroller on crack, leaving perplexed ears and minds behind, inviting yet another spin.