Afropolitan Dreams by Blitz The Ambassador Blitz the Ambassador is one of the leading voices in the growing movement connecting the classic sound of Amer">
Cart: 0
Cart 0 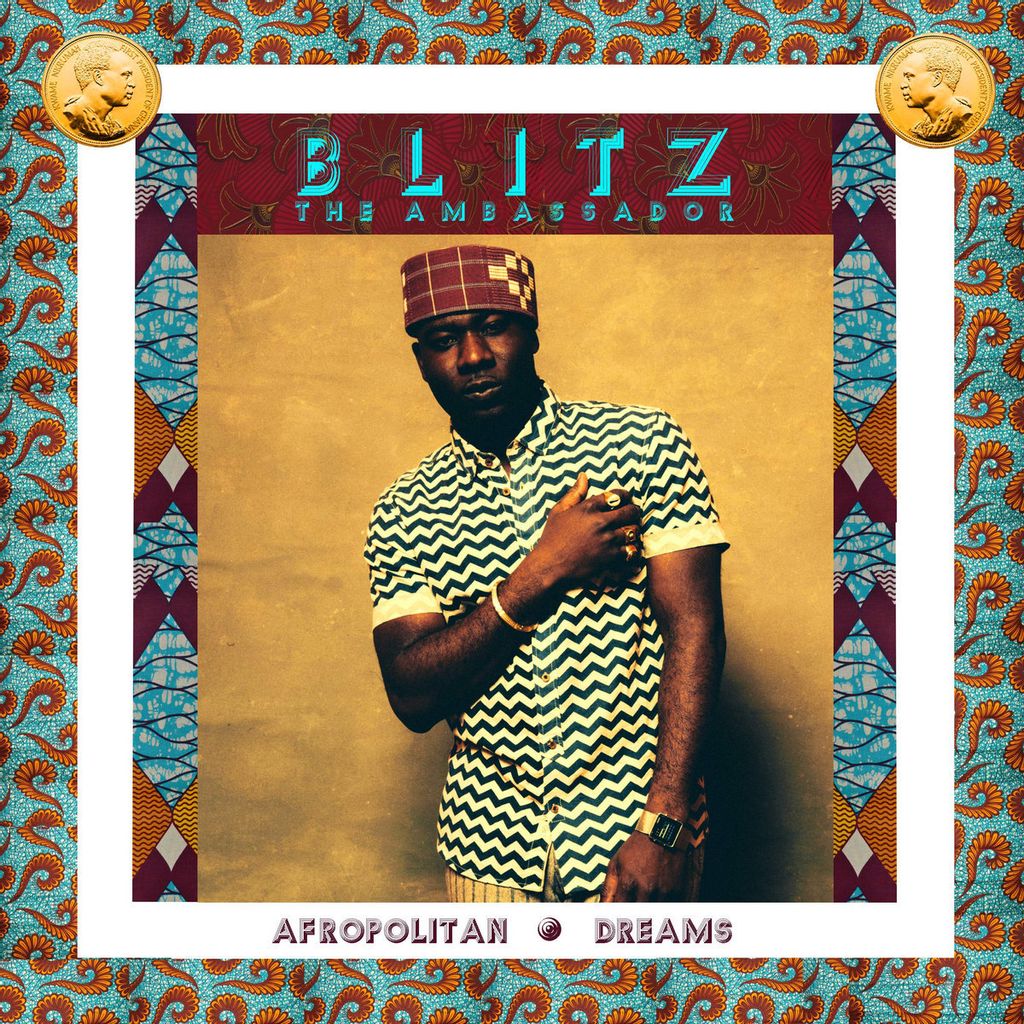 Blitz the Ambassador is one of the leading voices in the growing movement connecting the classic sound of American hip-hop with stories and musical traditions of Africa and the African diaspora. The title of his new album, Afropolitan Dreams (released on April 28 by Jakarta Records), refers to this mixture of African roots with a  cosmopolitan disposition. Now five albums into his career, Blitz has received  numerous accolades, including last year’s Musician of the Year award from the African Diaspora Awards. We have been big supporters of his music and message for several years and featured Blitz on “The Trans-National African Hip-Hop Train” program. Recently, Jesse Brent caught up with the internationally-minded artist via Skype to discuss Afropolitan Dreams and his vision for an artistically strengthened Africa.