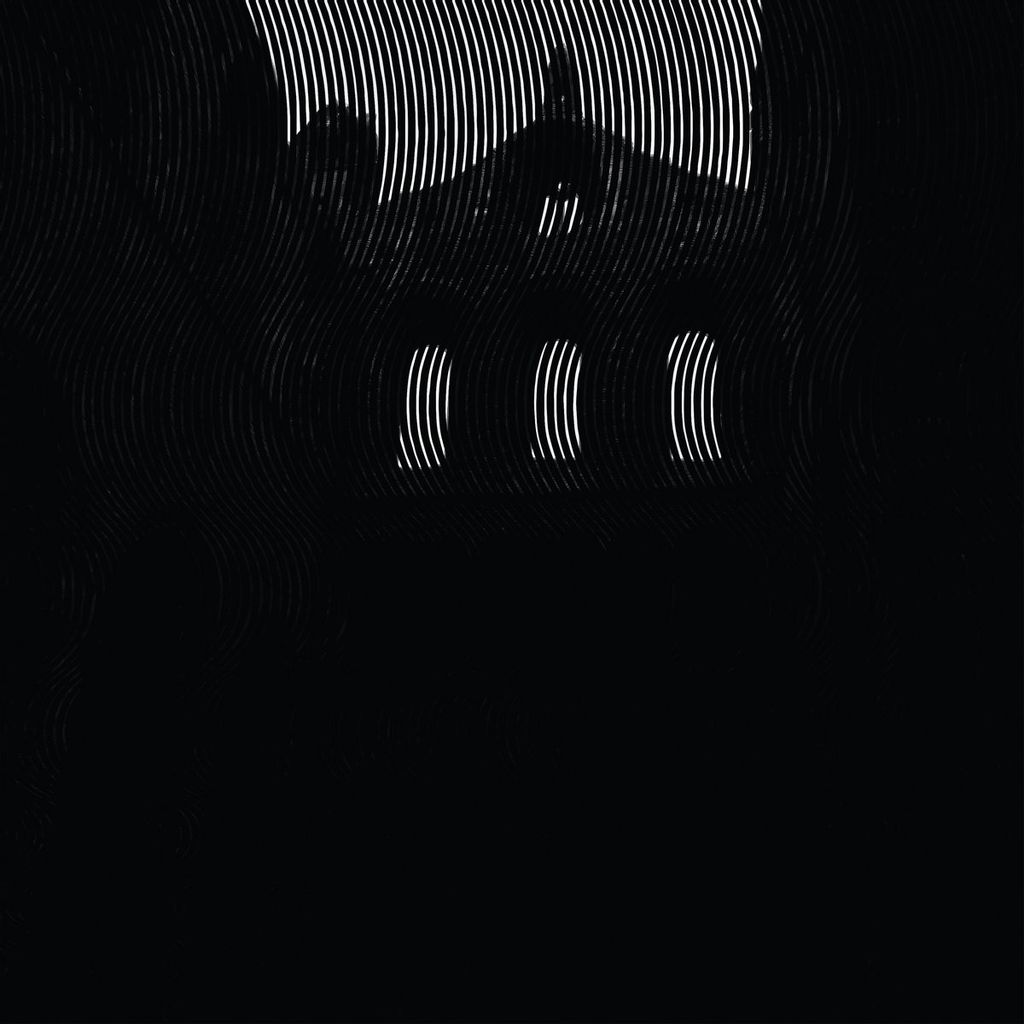 Japan's Friendshipground their way to peoples consciousness with their 2017's debut LP ”Hatred”, that saw the seemingly unknown band deliver a unique hybrid of grindcore, powerviolence and sludge that left everyone wondering what it was that so violently and suddenly hit them. Released digitally and on CD byDaymare Recordingsand on vinyl bySouthern Lord Recordings, they now return with their highly anticipated second full-length titled ”Undercurrent”. The vicious blend of the aforementioned styles has been taken to a higher and more ruthless level, guaranteed to make your ears bleed and slap your blank, music police faces profoundly throughout its duration.