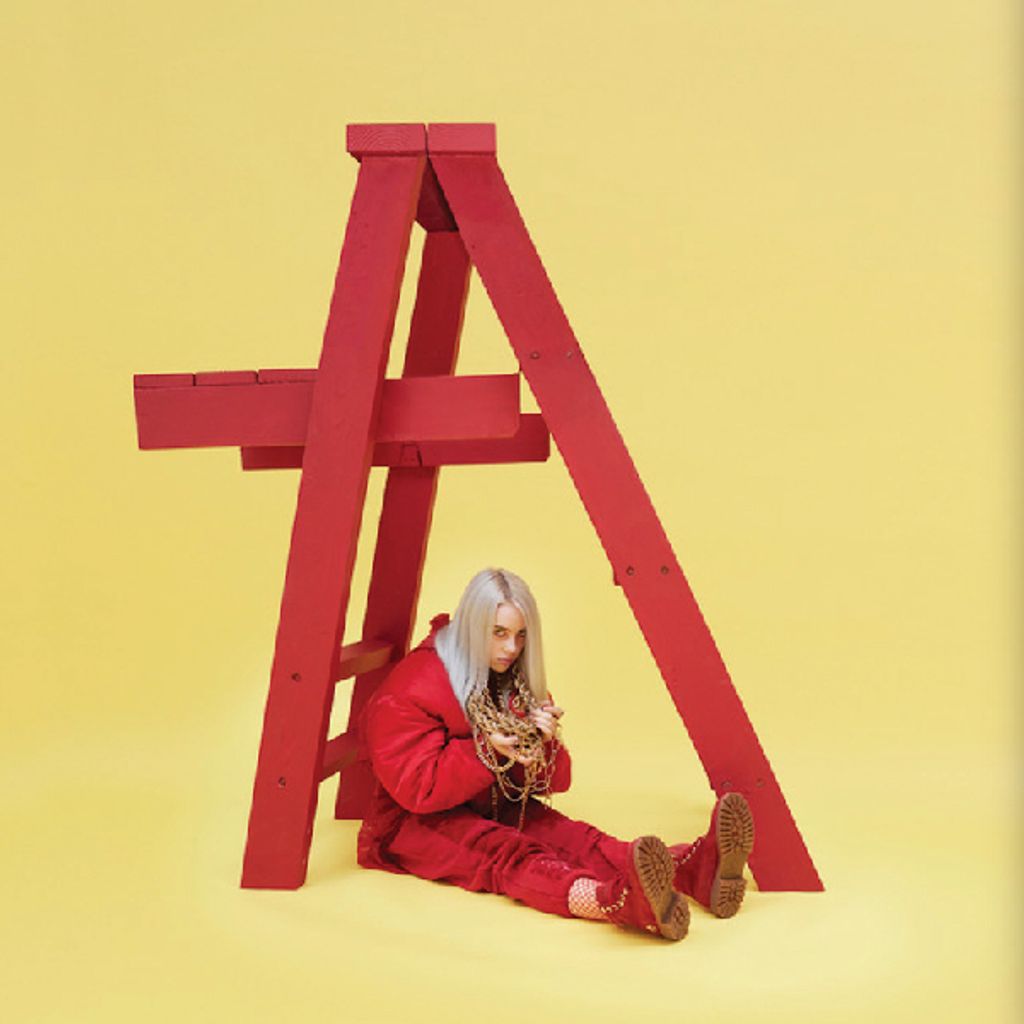 • Billie Eilish "Dont Smile at me" LP (US Press)

Don't Smile at Me (stylized as dont smile at me) is the debut extended play by American singer and songwriter Billie Eilish. It was released on August 11, 2017, by Darkroom and Interscope Records. Eilish and her brother, Finneas O'Connell, wrote most of the material on the extended play and was solely responsible for its production. It is an electropop record with elements of R&B and jazz.

Don't Smile at Me was supported by the releases of all seven singles, starting with "Ocean Eyes" (2016) and "Idontwannabeyouanymore" (2017), which both of them became sleeper hits, charting in the top 100 on the US Billboard Hot 100 and UK Singles Chart. "Bellyache" (2017) reached the top five on the Billboard Bubbling Under Hot 100 chart for a milestone of 32 weeks, while "Copycat" (2017) peaked at number 12 on the chart. Eilish embarked on the Don't Smile at Me Tour and Where's My Mind Tour in 2017 and 2018, respectively, to further promote the release of Don't Smile at Me.