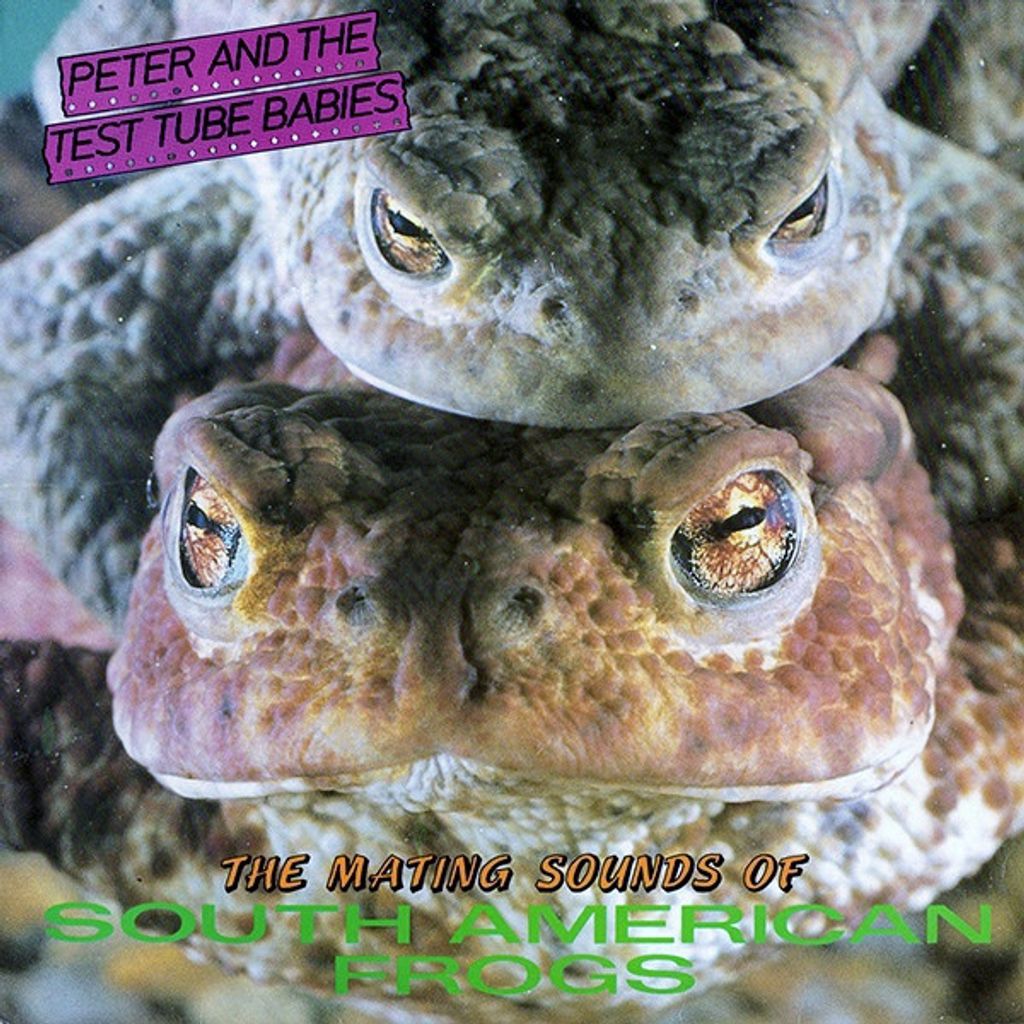 2015 Unofficial Release.
Finally, a classic and fantastic album. Their second record on Trapper Records by Peter & The Test Tube Babies, a Punk Rock band formed in the small town of Peacehaven in 1978 by Del Strangefish and Peter Bywaters. Due to their humorous tongue-in-cheek lyrics, they have been considered part of the Punk Pathetique subgenre. For me the best album of the Babies. I remember how many times we listen drunk and dance through nights in our shared apartment without going to fucking work nexy morning... those were heavenly times.... and today?? Fuck it, weekend is there and the party goes on. The Babies are still present and every year, traditionally at Christmas time, in my city. Current line-up: Peter (vocals), Derek (guitars), Trapper (bass) and Ogs (drums) and the band are planning more and even bigger things. For example to celebrate their 40th anniversary in 2018, the band will soon present their own TEST TUBE BABIES festival. Peter & The Test Tube Babies remain indestructible... and that's good!