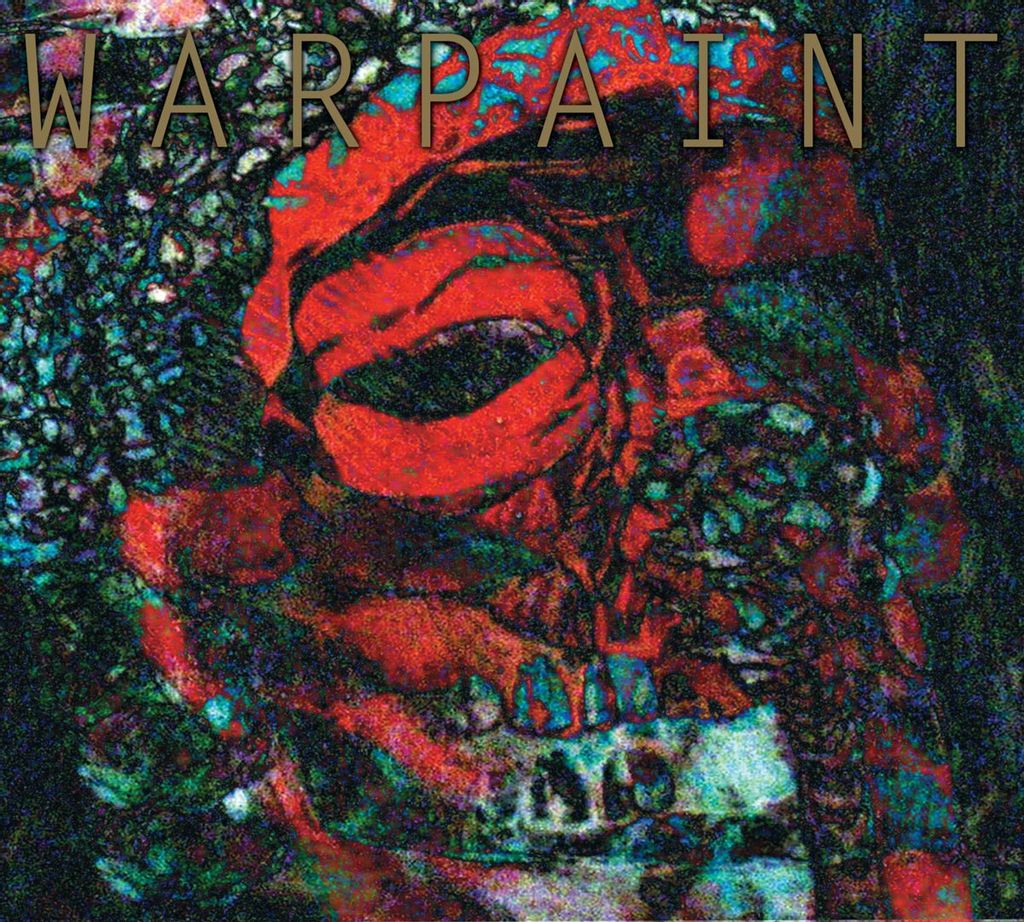 The all-girl quartet from LA has been touring incessantly over the last twelve months, sharing the stage with Javelin, Band of Horses, Yeasayer, Akron/Family, and The Walkmen. They also performed at Bonnaroo and Lollapalooza this summer and in October, Warpaint will be the direct support for The XX's fall U.S. tour.