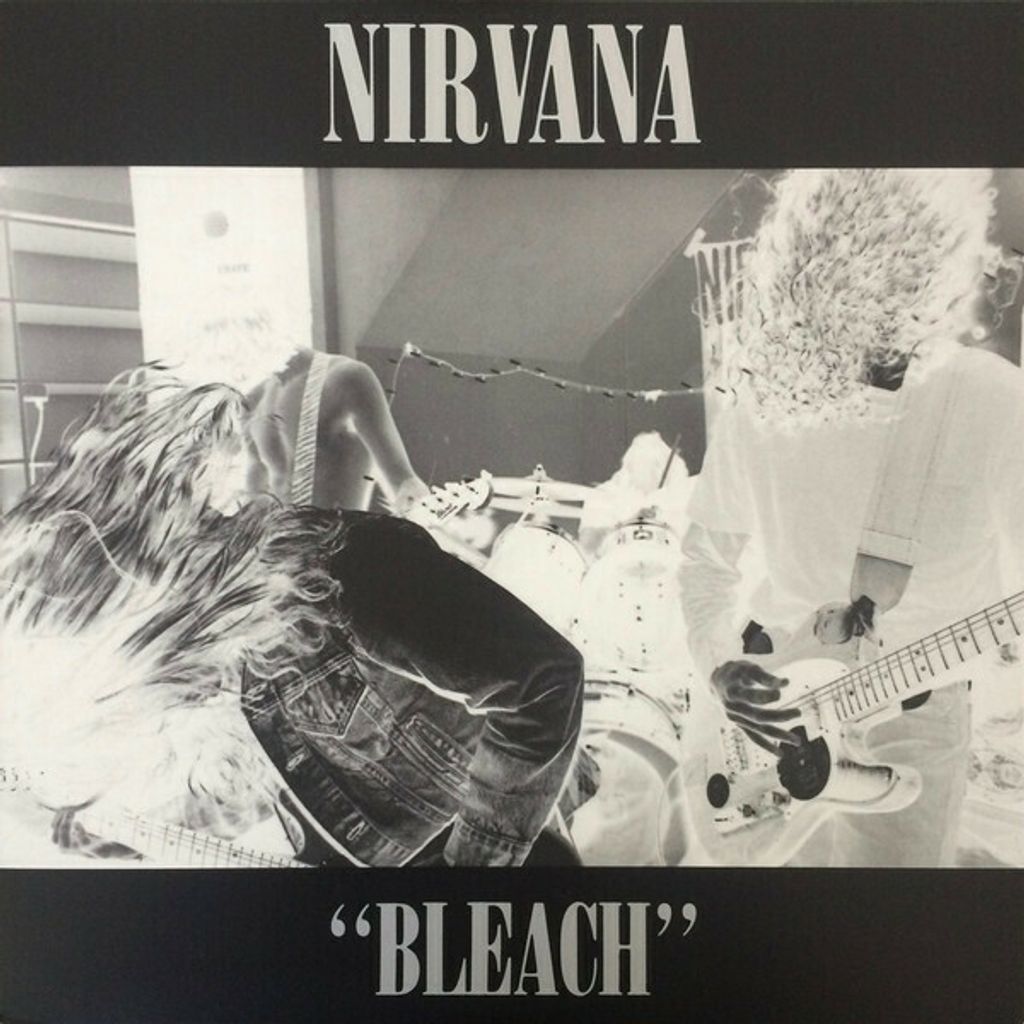 Recorded for a smidgen over $600, some Nirvana die-hards argue that Bleach is Nirvana’s finest work. Such connoisseur’s say that while Nevermind is revered as the soundtrack for ‘Generation X’, its reluctant spokesman, Kurt Cobain, shows his true colours in Bleach – before the unwanted fame that ultimately cost his life took a hold. Sophomore release, Nevermind, gripped the music world and thrust Cobain into the celebrity role he seemed to detest, but it also triggered interest in Bleach and uncovered the gems that had been hidden, with original sales of just 6,000 copies