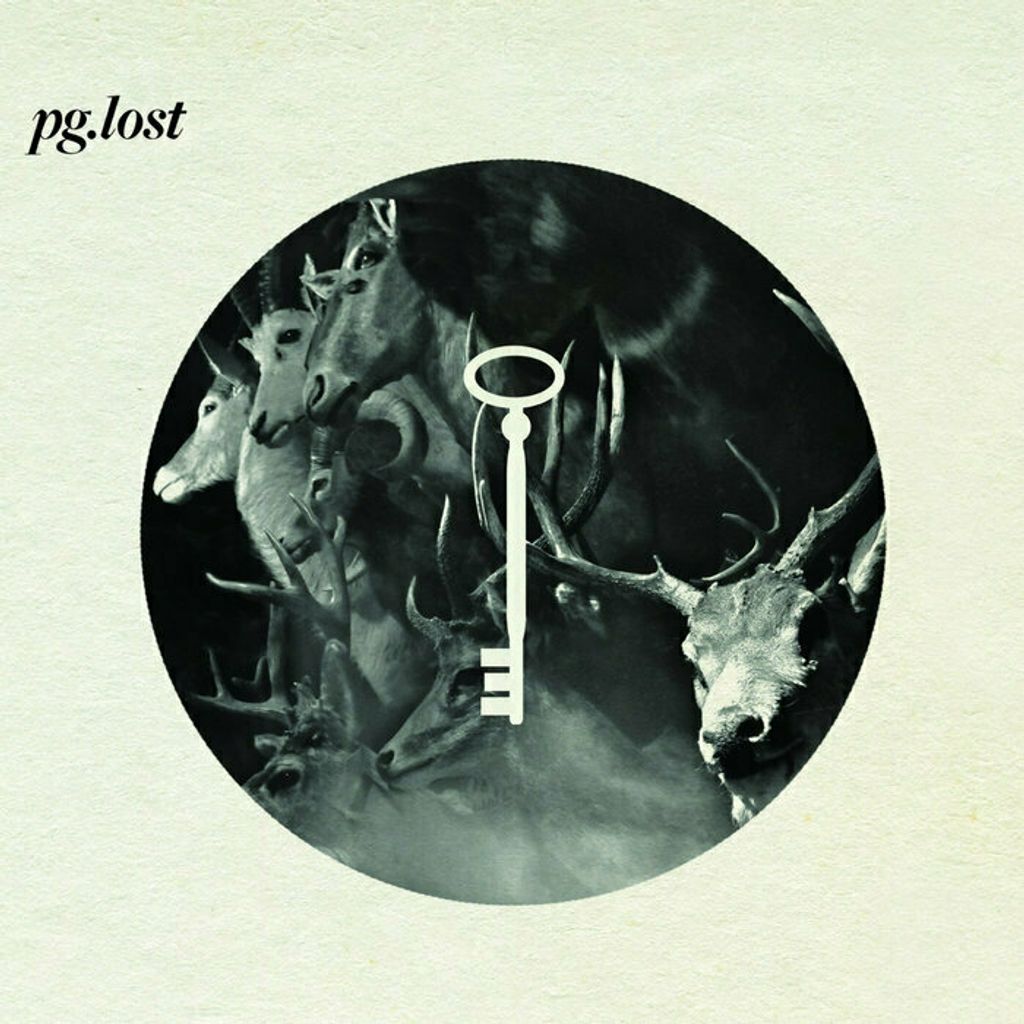 pg.lost is a Swedish band of many directions.

Their sound is throbbing with great melancholy, but there is also a healthy dose of dirty, crushing rock n’ roll in it — something you will be hard-pressed to find in the ever-growing mass of typical post rock pabulum.

With their 3rd studio album „Key“; originally released in 2012, pg.lost have delivered their strongest album to date, moving further into their own sonic territory. A beefy distortion runs through “Key“ on a whim, but the most enriching stages of the album occur once the dredges of distortion succumb to the cleaner aspect within pg.lost’s instrumentation. What makes the band so enthralling is that they couldn’t care less about making any part of their music pretty – and yet at the same time, „Key“ as a whole oozes beauty. The highs are grander than ever before, the lows more steeped in contemplation, and the listener is kept always on the edge, knowing that just around the corner could be lurking another maelstrom of destruction: “Sheaves” is fierce but smart, and “Weaver” finishes the album with twenty minutes of extremely powerful, beautiful and sensitive music.

While the band has not been touring Europe much in recent years, they have gathered a big following in Asia, with sold out shows at 800 capacity venues across China on their latest tour. This fall will see the band release a new album, along with extensive touring to support the release – and this time around, also in Europe!