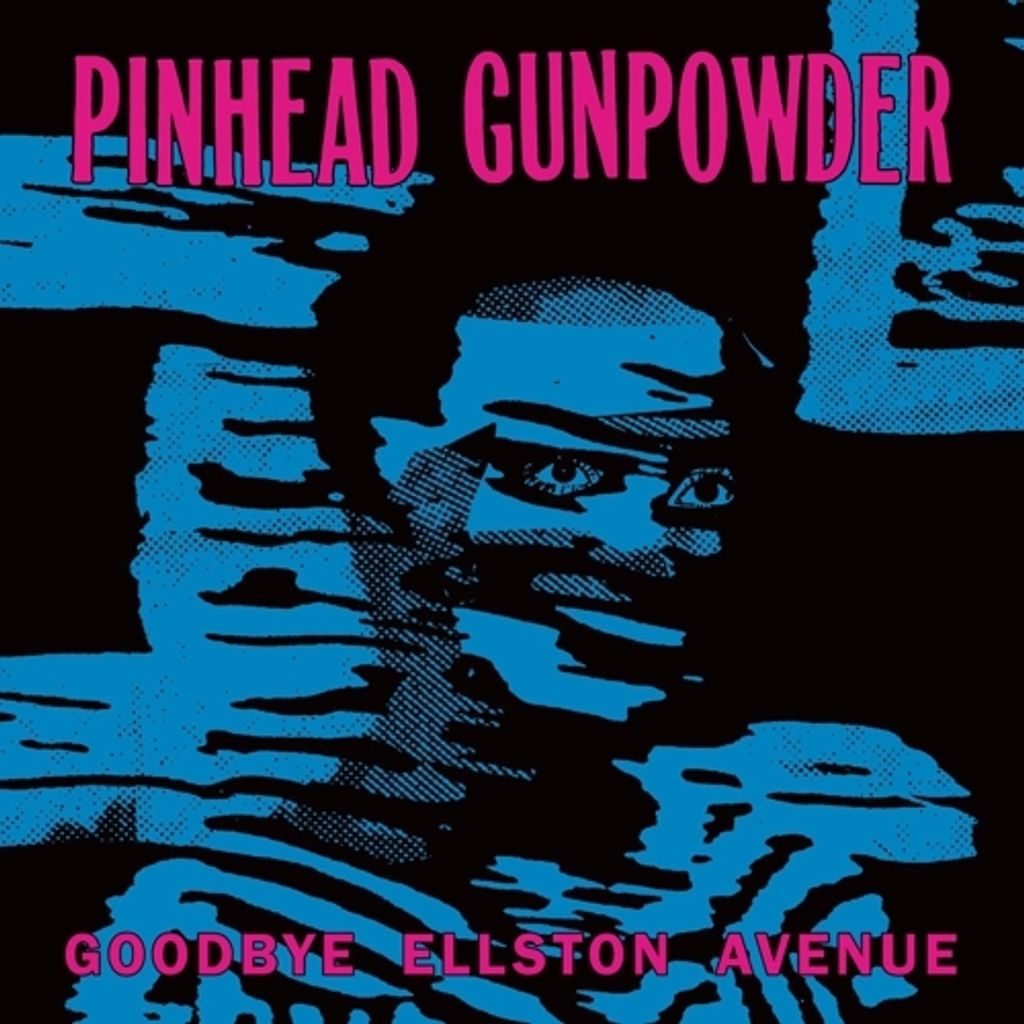 The third album by Pinhead Gunpowder. What began as a recording project had become an enduring band, and this 1997 release is proof. The members brought the sounds of their other groups—Redmond Shooting Stars, Uranium 9 Volt, The Big Cats, and Green Day—but joined together to make something new and unique. Originally released on Lookout Records, this thirteen-song LP has been recut at 45 RPM and comes on limited exclusive color vinyl.