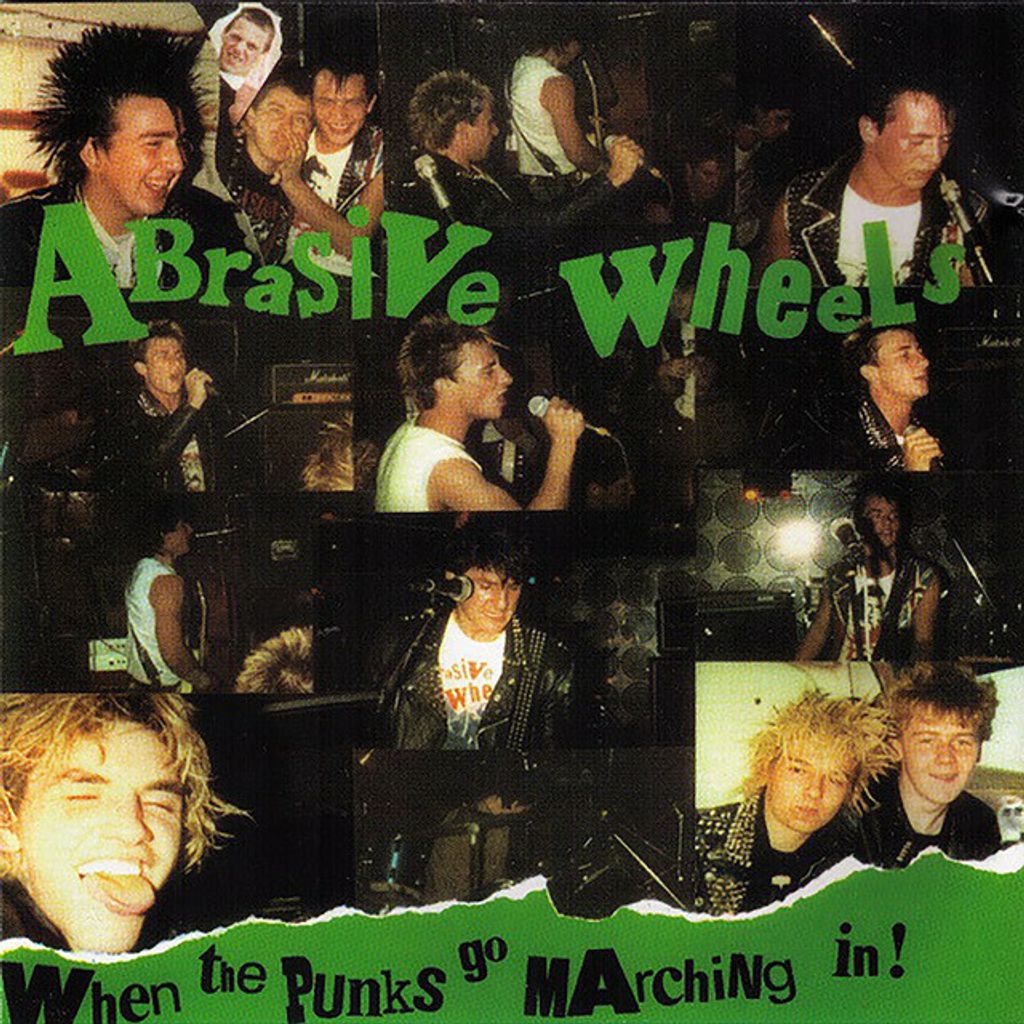 • Pre-Order : Abrasive Wheels "When the punks go Marching In" LP

One of the best punk debut albums gets another US reissue after ten years. Since being released in 1982 on the legendary Riot City Records, the album has been considered a cornerstone of UK punk. You only need to hear songs such as "Burn 'Em Down," "Vicious Circle," and "Voice Of Youth" to know why this record reached #3 on the UK independent charts when it was released.