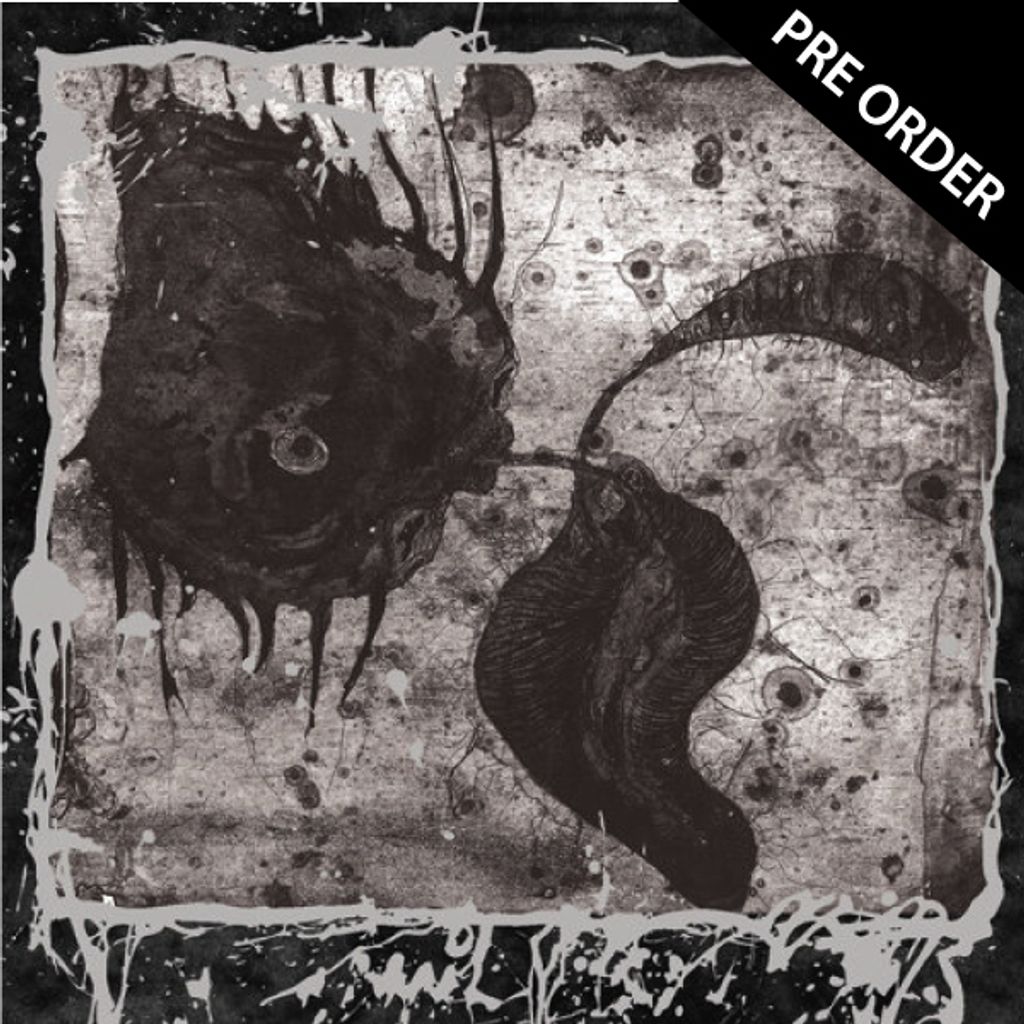 • Pre Order - ANTEDILUVIAN "Through the Cervix of Hawwah" CD

Canada’s Antediluvian are a cavernous death metal duo plying a psychotic and twisted take on the genre. Not part of some old-school revival, the group is breaking new ground with a raw, avant-garde and progressive style. On the heels of a handful of demos, EPs and split releases that built a buzz in the underground, Antediluvian unleashes their long-awaited full-length debut Through the Cervix of Hawwah. Comprised of their most powerful material yet, the album showcases intelligent lyrics and sophisticated themes that deal heavily in the occult—the death metal equivalent of Mayhem’s De Mysteriis Dom Sathanas mixed with Beherit’s Oath of Black Blood. Antediluvian will find their rightful place among the elite of the underground death metal scene through the chaos they manifest, alongside the likes of Portal, Mitochondrion, Vasaeleth, Impetuous Ritual and Disma. .