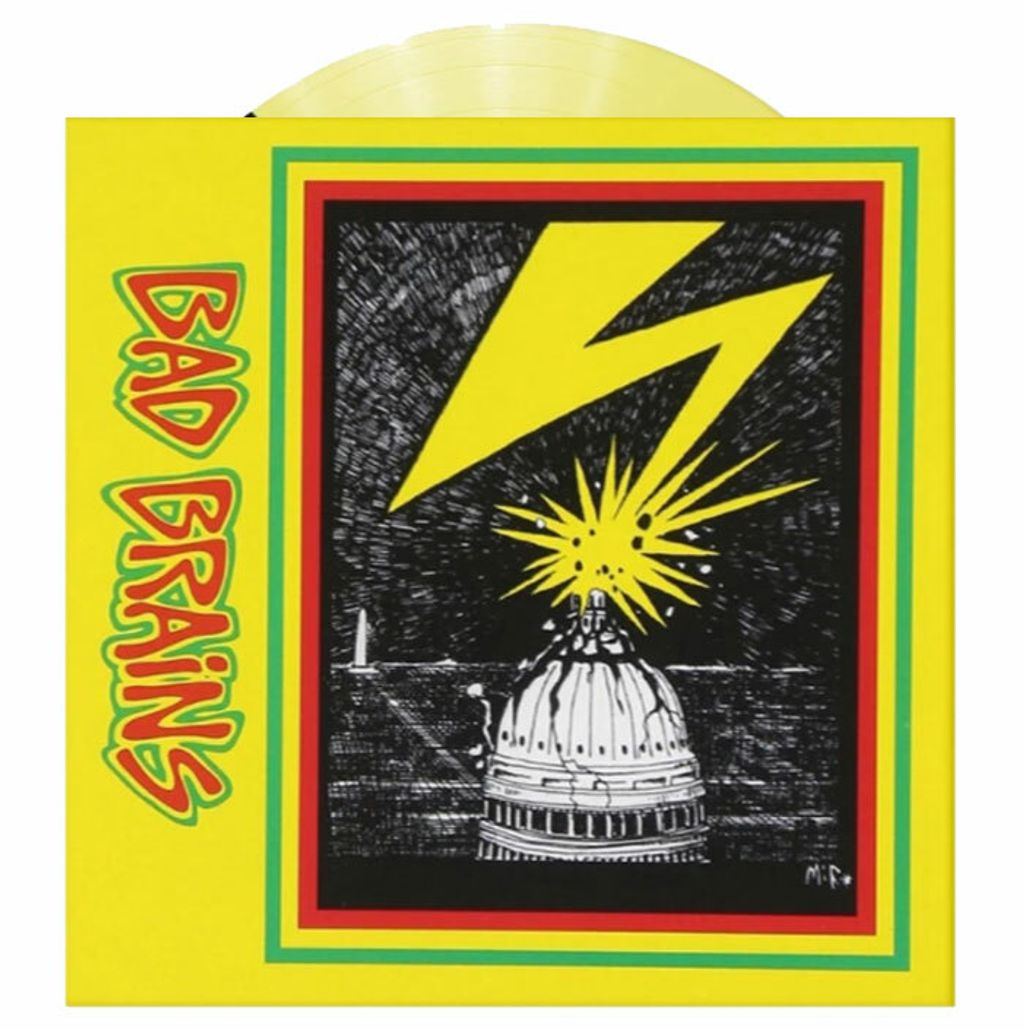 Pre Order before 17th June 2021
Officially out June 11, 2021. Orders will ship upon completion of production.