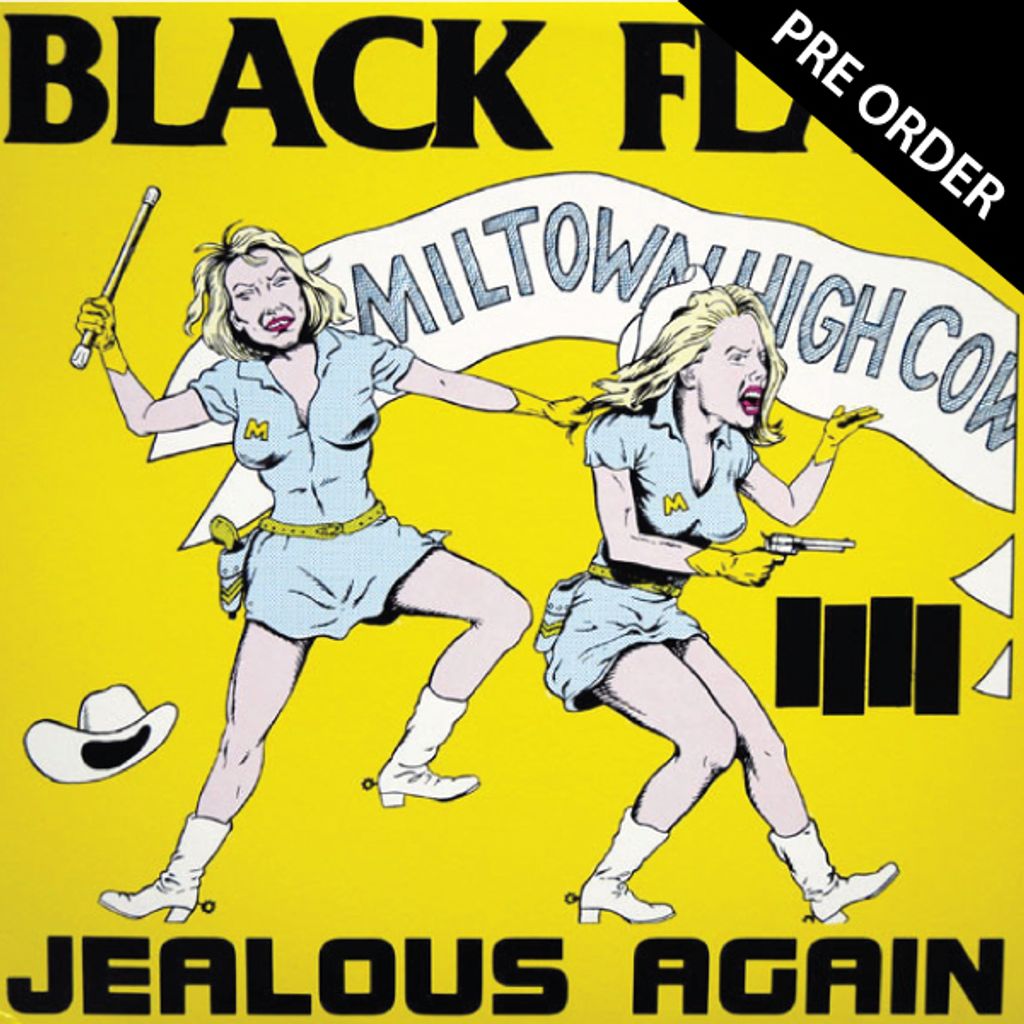 Black Flag is undeniably one of the most important punk rock bands to ever exist. Whether it be the raw ferocity of Nervous Breakdown or Damaged that pioneered the genre of hardcore, or the way they pushed boundaries by slowing the speed on releases such as My War or Slip it In, their influence is still felt today in the underground punk, and sometimes metal scene. However, even their earliest material holds a lot of significance in the 80s underground scene, whether people realize it or not. One of these releases, Jealous Again, is one that sadly goes unnoticed. This is most likely due to the shaky position Black Flag was in at the time, with the sudden absence of Keith Morris, but it still deserves a mention in the grand scheme of the band's career.