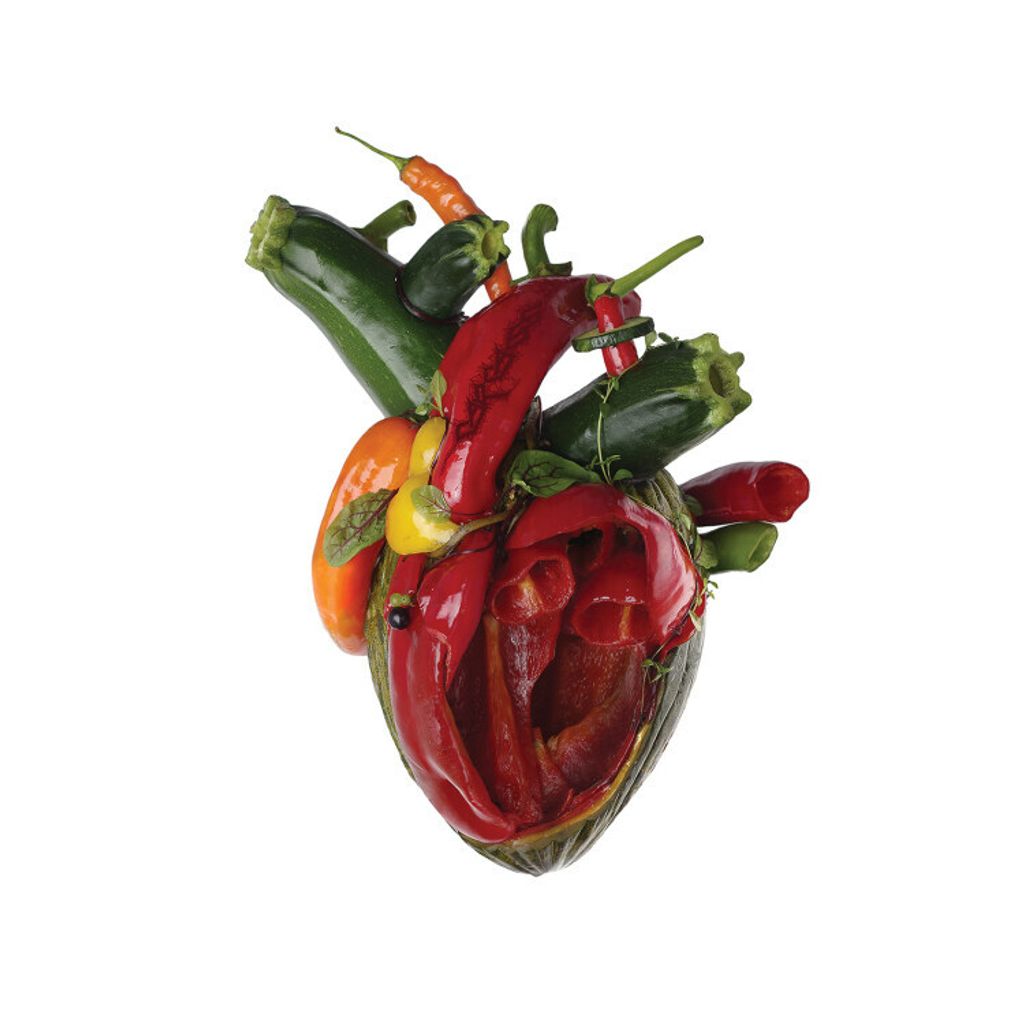 Ferocious and uncompromising in their execution, CARCASS’s ability to intricately dissect the innards of death metal, and display them for us to sonically understand has been their point of excellence for over three decades. Last December (2019) the band released their first single in over 5 years “Under The
Scalpel Blade,” followed by a 4 song EP entitled Despicable (October 2020), setting a potent precedent for the full length album to come in 2021: TORN ARTERIES.

With the album title itself referencing an old demo created by original drummer Ken Own back in the 80’s, TORN ARTERIES sits as a bookend on the modern side of the CARCASS discography, connecting directly back to where everything began over 30 years ago.

The album artwork also rings reminiscent of the grotesque photography that appears on classic CARCASS album covers like Reek Of Putrefaction of Symphonies of Sickness. Artist Zbigniew Bielak traveled outside his normal wheelhouse to bring forth a time lapsed set of photos showing vegetables shaped like a heart, rotting over time upon a white plate. This form of artwork was influenced by Japanese Kusôzu, meaning: ‘painting of the nine stages of a decaying corpse.’


Most will find that the only real struggle when indulging in TORN ARTERIES is
fighting the desire to start it over the second it finishes. It covers substantial new
ground for a band with such a reputation, while still retaining that addictive, time
honoured CARCASS sound that has come to represent the face of true death
metal.

Side B
01. Under The Scalpel Blade
02. The Devil Rides Out

Side D
01. In God We Trust
02. Wake Up And Smell The Carcass / Caveat Emptor
03. The Scythe’s Remorseless Swing