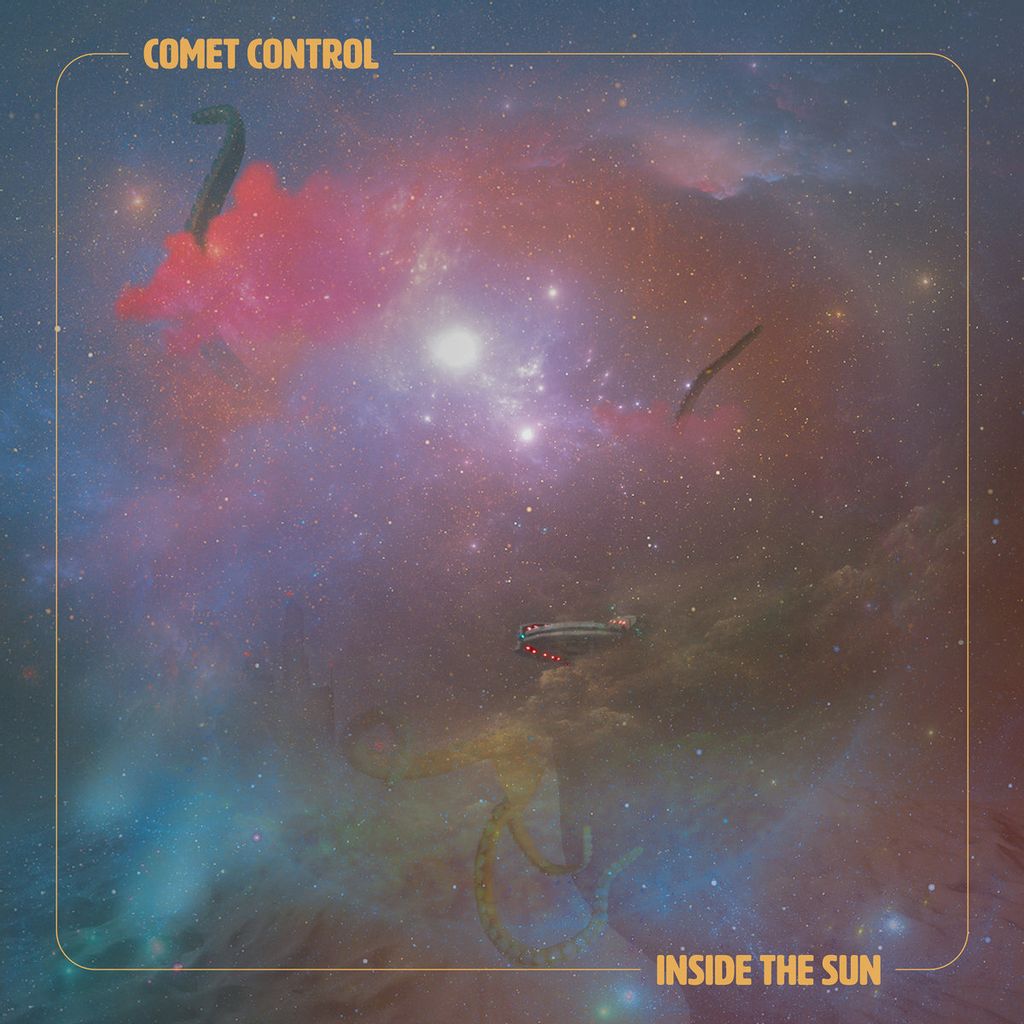 Formed in Toronto in 2013, after the break-up of Chad Ross and Andrew Moszynski’s acclaimed outsider outfit, Quest for Fire, Comet Control requires little introduction to anyone well-versed in the realms of contemporary psych. Alongside bassist and fellow founder Nicole Ross, drummer Marco Moniz, keyboardist Jay Lemak and Godspeed You Black Emperor’s Sophie Trudeau, Comet Control form what is arguably one of the most kinetic and dynamic rock bands in recent memory. Drawing on a cosmic well, laced with the imposing riffs of Dead Meadow and Sacri Monti, motorik grooves of Krautrock, and those dimly lit passages of noise synonymous with the European shoegaze of Spiritualized and Ride, they are a phenomenal band, both on record and on stage. In fact, after hashing out ideas for a new record following a European tour with Earthless in 2018, Ross and Moszynski escaped down the rabbit hole of their own Palace Sound Studio, to write and record new material. Material that will be unveiled this summer with the release of the band’s third studio album, Inside the Sun, on New York’s legendary underground label, Tee Pee Records.