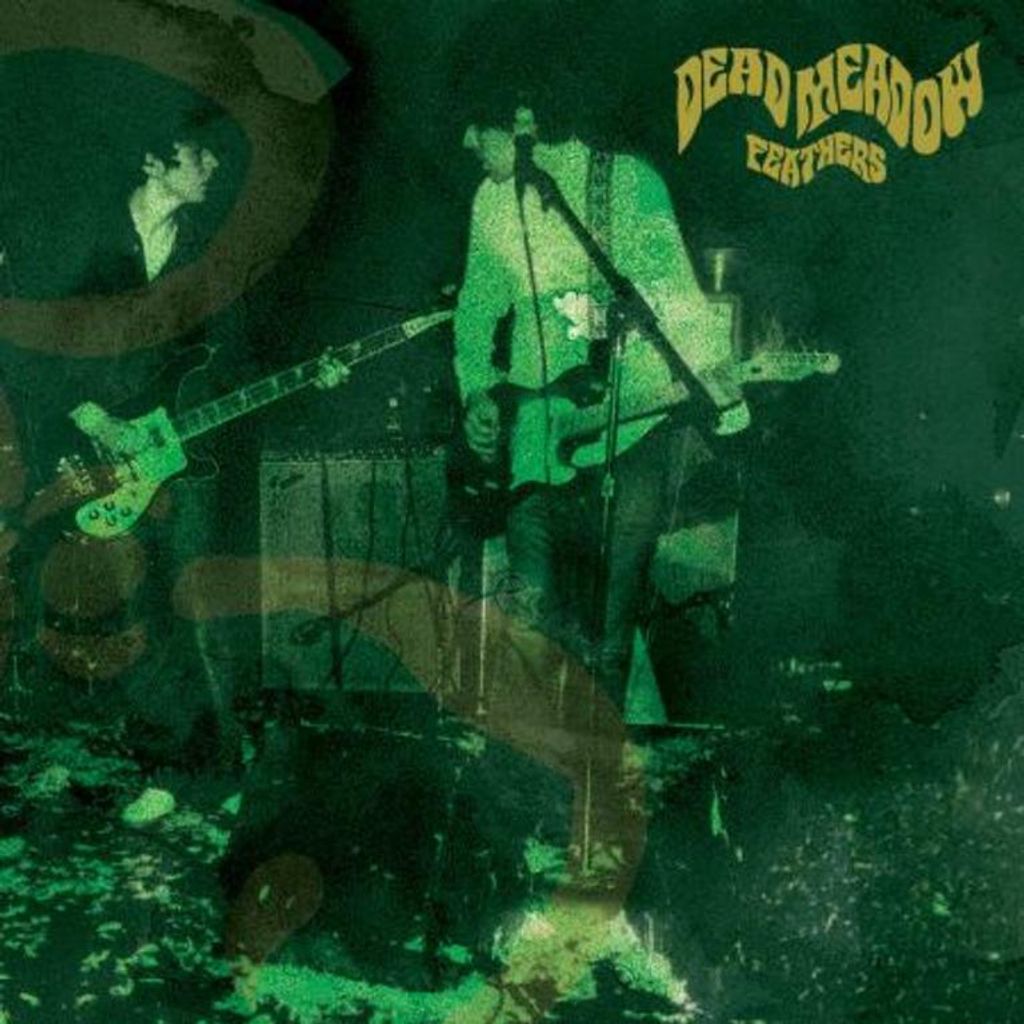 The fourth album (fifth, if you count their first live record ) by Washington, D.C. psych/heavy rock trio, Dead Meadow. Originally released by Matador in 2005, this 2xLP reissue comes via the band's own Tekeli-Li and includes an additional CD of rarities/outtakes from the 2004 recording session. From the group: "At the time, the band was shifting from pure ’60s-’70s heavy-psych sounds to a more gentle and layered new-psych sound. The different approach shocked current fans and gained lots of new ones, as well as garnering solid underground praise. Revered and as equally hated, this divisive record would be a landmark in the band’s history and important piece of the puzzle that has kept the boys rocking and relevant."