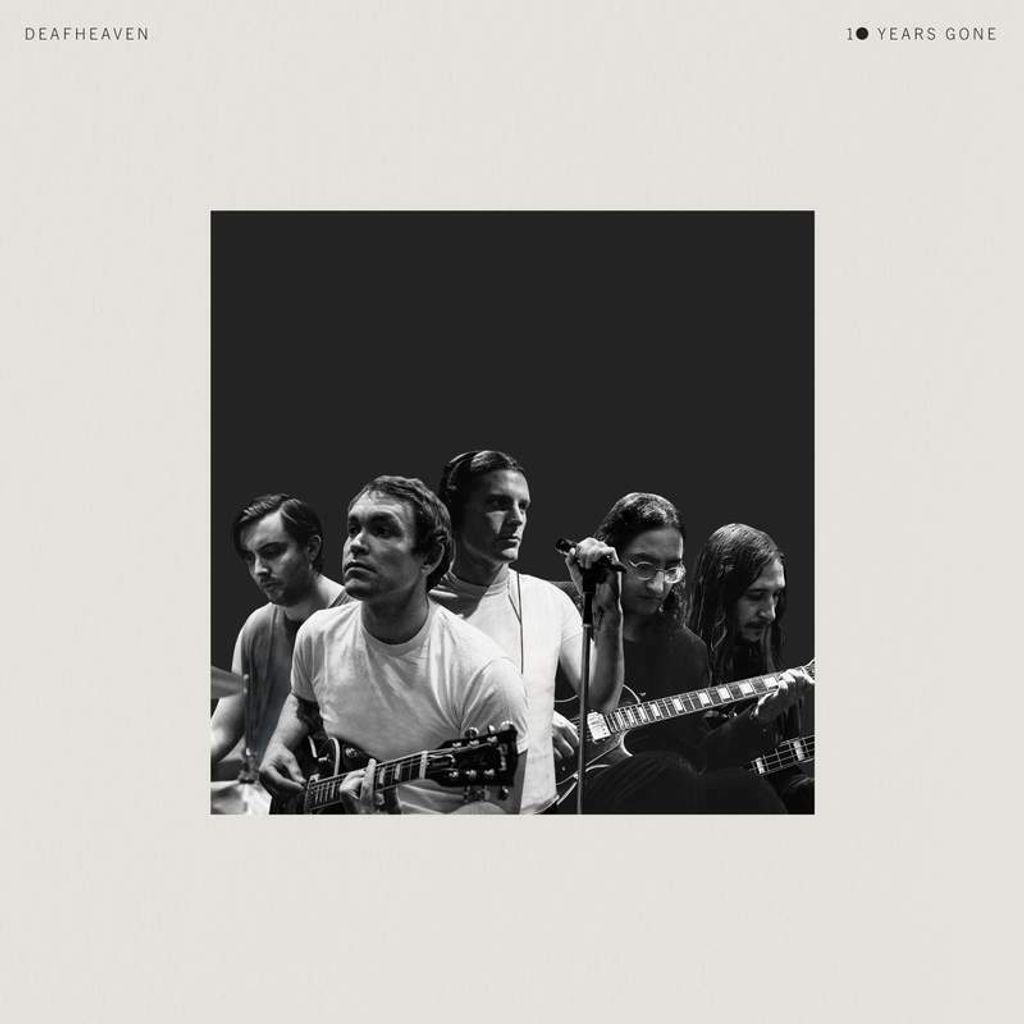 As part of DEAFHEAVEN's 10 year tour, the band planned to record sets in Chicago toward a live album for fans while we working on new music for the next album. However, due to the recent Corona crisis, the band is forced to postpone the tour and instead will release a live recording including songs from all releases to make up for it.Singer George Clarke comments: "The last 24 hours since the tour cancelation have been a whirlwind while we rearrange our year and take these losses. Touring is our sole livelihood, but we have to move forward through the unexpected. We've made some phone calls, gotten some exciting people on board and are going to give fans a glimpse of what we originally had in mind for the year while we work to reschedule tour dates. We will be live recording a set of material from all our albums and releasing it online the moment it is done. In addition, we have started a pre-order for a special double LP release on vinyl of this material slated for later this year, along with merchandise that was to be sold on the tour. We don't even have an album cover yet. There's no press release. All I know is we're moving this into immediate action and turning this massive set-back around. We don't ask for handouts, but are hoping this special session can help generate some good energy while we all wait for the rescheduling. Thank you and more news soon."