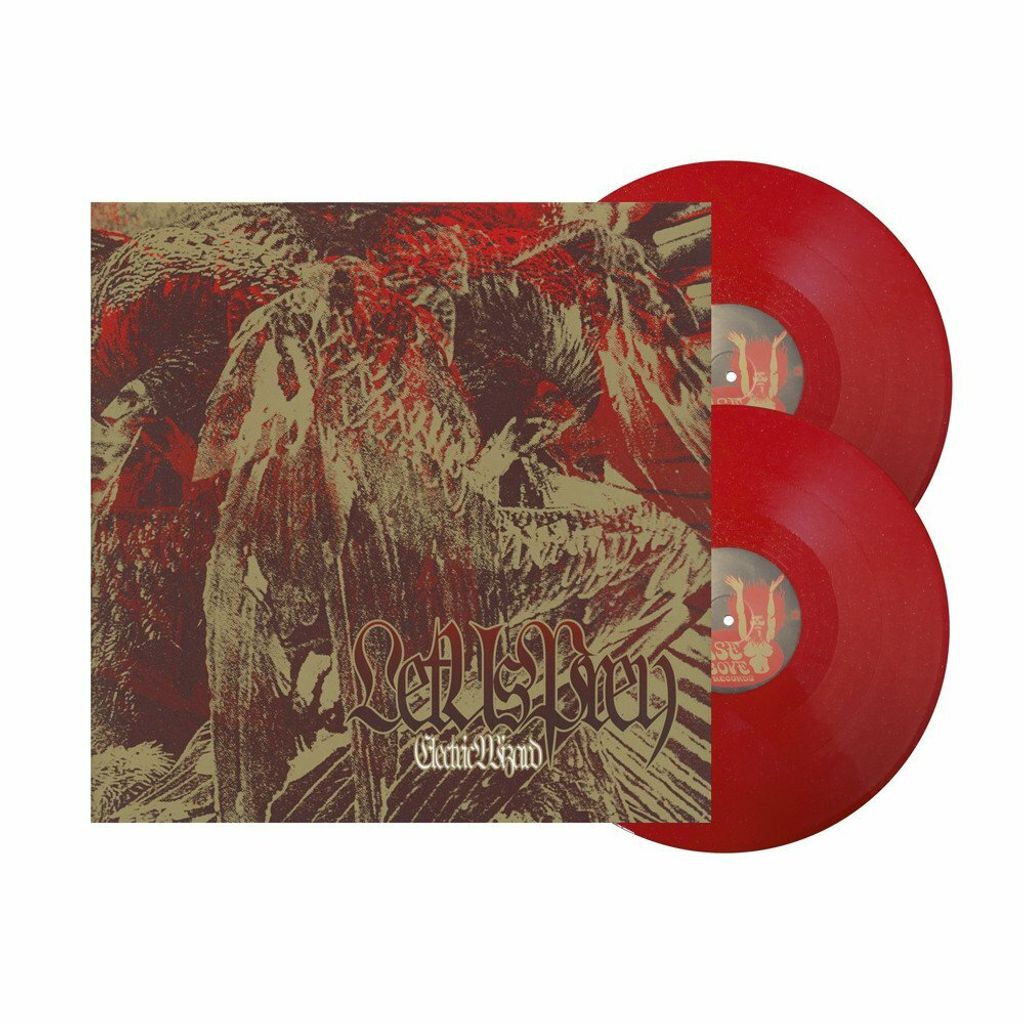 No matter where you are on earth, Electric Wizard will slow down time and bend the space around you. They represent doom metal in its most irreverent and hopeless form. The atmosphere present on what is commonly seen as their finest effort, Dopethrone, was so thick it hurt. Jus Oborn’s suffocating vocals and the crushing bass work of Tim Bagshaw made the record the sonic equivalent of being on a planet made entirely of cannabis. Let Us Prey was that classic’s successor, and still is arguably the darkest album in the band’s discography. It still sounds like all the members are stoned out of their skulls, but they are pissed off as well, leading me to believe that their favorite plant in existence couldn’t have been the only chemical influence. Perhaps internal tensions within the band were reaching a melting point, since this was the last album with the original lineup before Bagshaw and drummer Mark Greening left to form Ramesses. Whatever inspired the frustration heard here, it still feels as if you are on a giant planet overflowing with weed. It’s just that the gravity has now been increased tenfold.