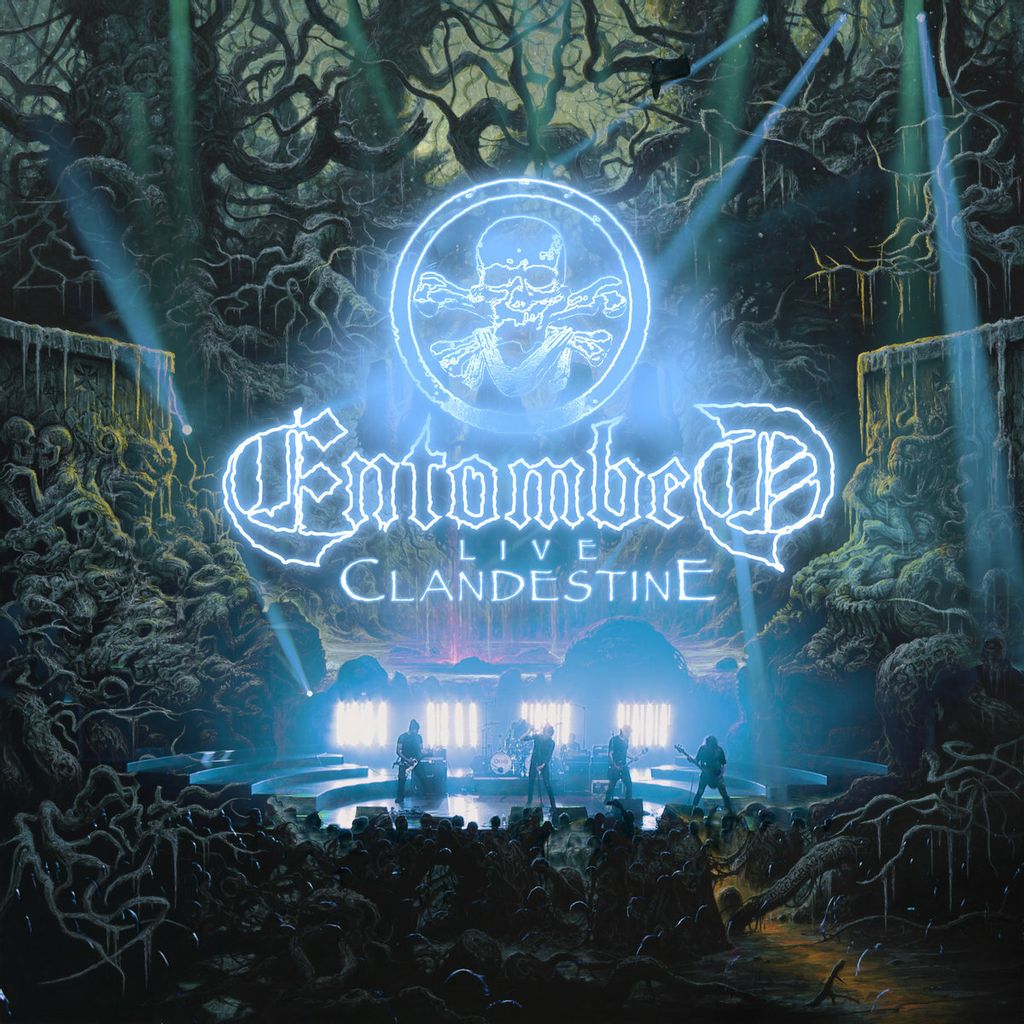 Includes live video for each track; digital concert programme; digital booklet (please, let us know if any formats are missing or how this release may be improved in any way!)

Threeman Recordings now presents Act 2: The Entombed performance – A concert in two acts based entirely on the Swedish band’s acclaimed album "Clandestine" from 1991. It is a unique concert where the pioneering album is played from beginning to end. From the opening "Living Dead" to closing "Through The Collonades ". In the first act, the Malmö Symphony Orchestra and Choir performs Clandestine, arranged for orchestra by Thomas Von Wachenfeldt (Wachenfeldt), with the original members from Entombed sitting in as part of the ensemble. In the second act, the band performs the entire album live in the original version for the very first time.

"It is amazing to experience the musical journey with an orchestra and we really enjoyed the experience" -Alex Hellid.

"Allowing Entombed’s suggestive music to meet Symphony Orchestra and Choir is a very creative and exciting concept. Composer Thomas Von Wachenfeldt’s arrangement contains challenges for both orchestral musicians and for me as a conductor, as the starting point has been to interpret the "Clandestine" in a classical, symphonic format, rather than plank the music outright" - conductor Josef Rhedin who will conduct the concert.

Seasoned Music journalist / TV host Per Sinding-Larsen, is one of those who has a special place in his heart for the album "Clandestine": "With 'Clandestine' Entombed surprised the hard rock audience with force, weight and musical variation on an album that still feels relevant and strong. "Clandestine" not only became an instant trendsetter for Swedish and foreign death metal. This is music that belongs in the place of honour among the classics of the great Swedish record shelves."