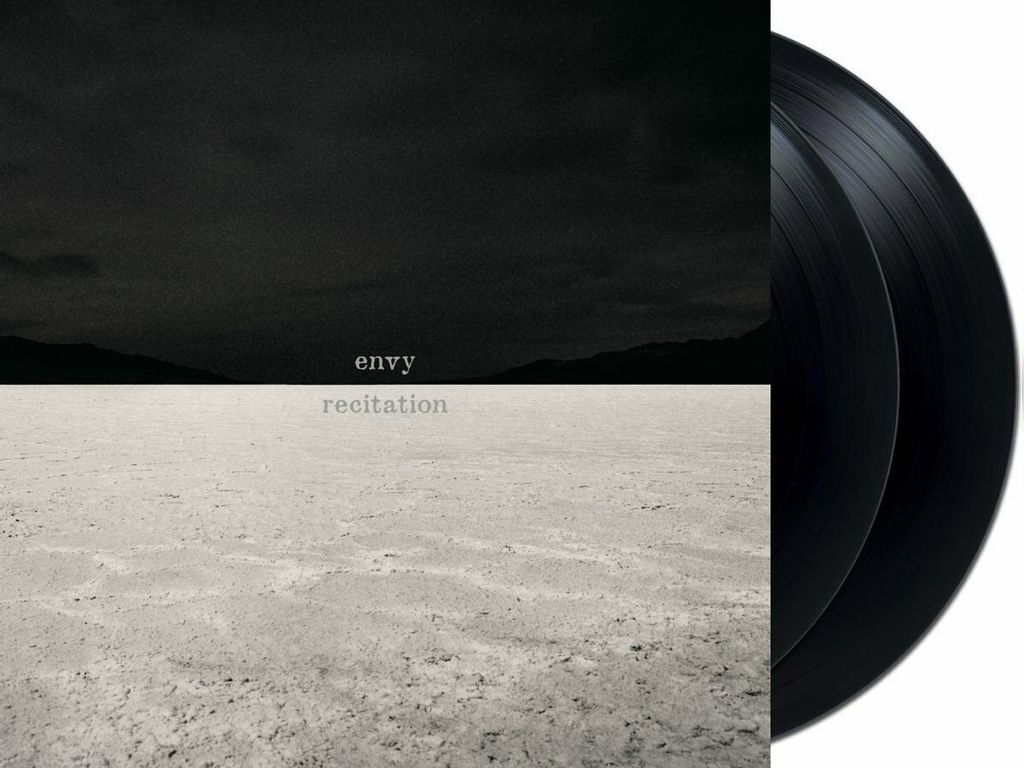 It's no surprise that Envy have increasingly found inspiration in cinematic rock and experimental ambient music - genres that historically circumvent cultural trappings. With each album since their inception in the early '90s the group have chipped away at the linguistic and cultural barriers inherent in international rock music. Their breakthrough came with 2003's A Dead Sinking Story, the groundbreaking third album that replaced familiar hardcore breakdowns with the sound of actual emotional breakdowns, and - along with similarly celestial groups like ISIS and Explosions In The Sky - helped blur the lines between more than a few genres. That began a transition that leads straight to Recitation, by far the most musically and lyrically dynamic, technically diverse and emotionally complex album of Envy's two-decade career. All the touchstones of classic Envy are there: Enormous dynamic range, soaring melodies that feel equally inspired by late 80s power ballads and dramatic film scores, and tortured, impassioned vocals that, even in a foreign language, vaguely recall 19th Century romantic poetry. The difference with Recitation is in its execution. Where recent co-releases with fellow underground rock icons Thursday and Jesu hinted at a band in transition, Recitation is a fully realized vision from a band at their most inspired. Packed with more songs than any previous Envy album - songs lengths range from 90 seconds to nearly 9 minutes - Recitation is more than most any Envy fan could have hoped for, a triumph for the band and an inspiring leap forward for heavy music the world over.