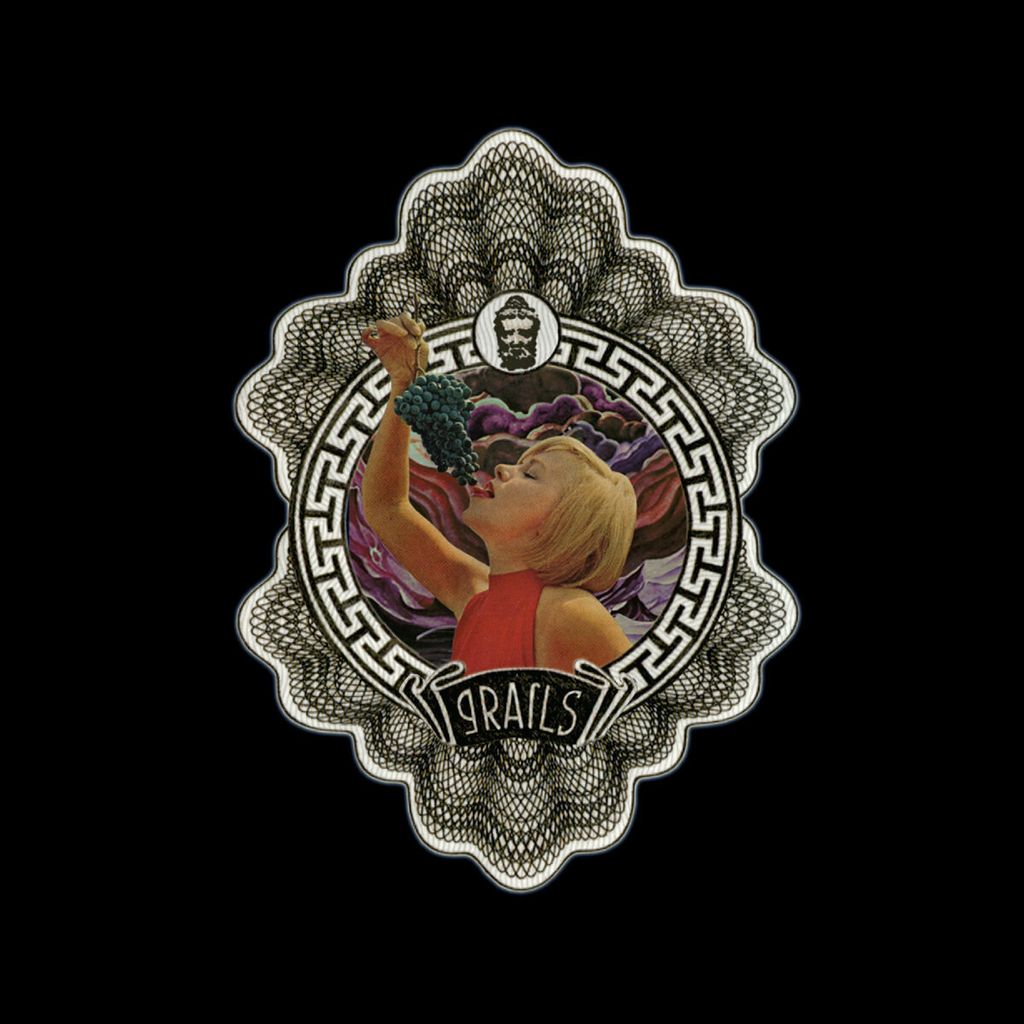 Remastered for vinyl and reissued for the first time in nearly a decade, Take Refuge In Clean Living sees Grails pulling back their already wide lens on multiple sonic horizons. Opening with a nod to Syd Barret's Pink Floyd (Piper at the Gates of Dawn) Take Refuge In Clean Living begins with morse code and drops into one of the heaviest slowburn grooves in the Grails canon. Sounding something like Hawkwind and Ravi Shankar scoring Blade Runner, it's lysergic and earthy for Grails in a new way. The rest of the record moves from blissful Eno-inspired ambience, to epic Morricone rock hymns, to an unexpected take on a Ventures tune that returns the listener to the very beginnings of instrumental rock music. The touring incarnation of Grails in 2006 and 2007 included good friend and drummer Ben Nugent, allowing Emil Amos to switch to 3rd guitar for the band's live instrumentation. The DNA of this guitar-heavy line-up allowed for new kinds of arrangements and bigger melodies. In early 2007, the then-5-pieceentered Steven Lobdell's (Faust) Audible Alchemy studio to document the new songs written with this augmented ensemble. The band is defined by exploration and they've created a template for themselves where any style or method can be ingested to reap legitimate rewards. Take Refuge In Clean Living rightly suggested that Grails wouldn't run out of ideas.