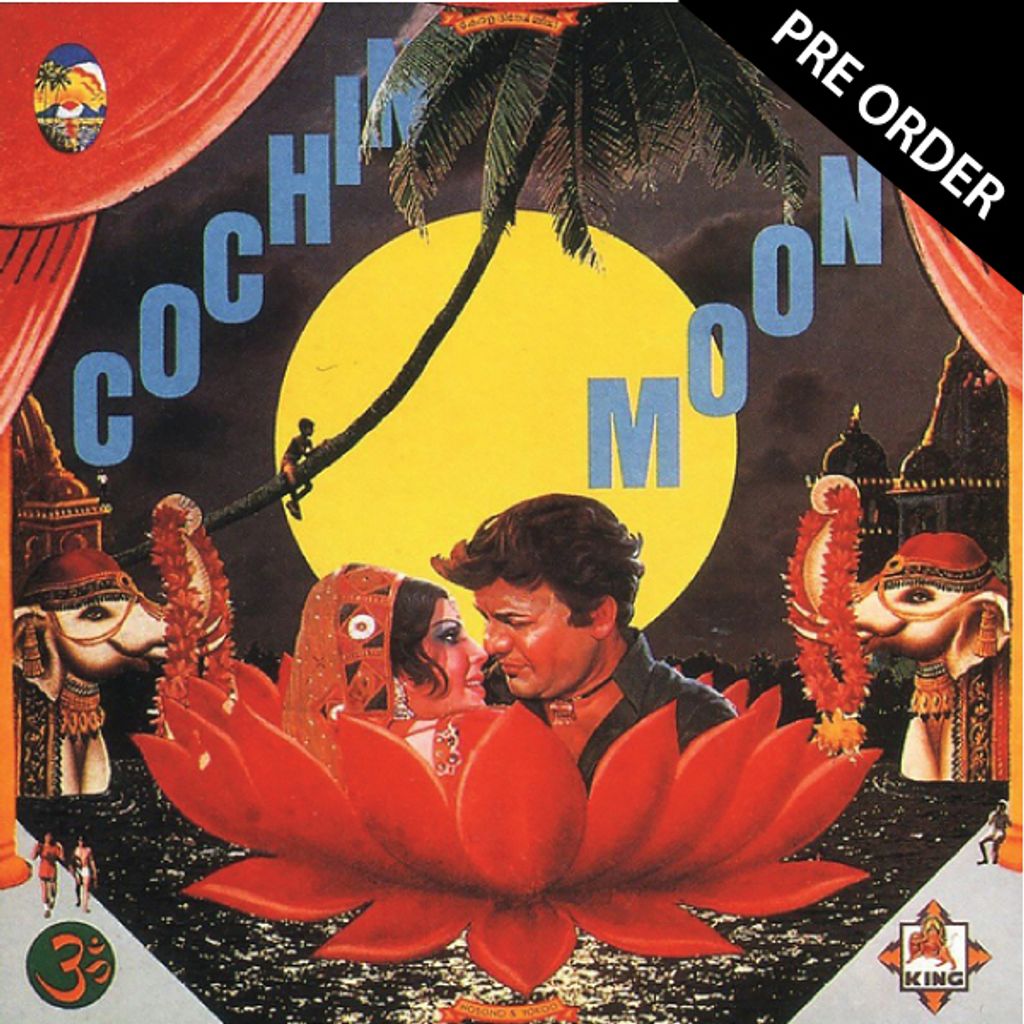 Released in September 1978, a mere two months before YMO’s debut, Cochin Moon is a clear precursor to the groundbreaking synth and sequencer-dominated sounds that would come to define the iconic trio. Credited to Hosono and Pop Art legend Tadanori Yokoo (who created the cover art), Cochin Moon is a fictional soundtrack to a journey into unknown worlds, inspired by Hosono and Yokoo’s trip to India. Initially the album was to be a kind of ethnographic musical document, using found sounds and field recordings made by Hosono himself. Instead, after Yokoo introduced Hosono to the sounds of Kraftwerk and krautrock during the trip, Cochin Moon became something much stranger. Created almost entirely on synthesizers and sequencers with the help of future YMO collaborators Ryuichi Sakamoto and Hideki Matsutake, the music on the album is the perfect encapsulation of Hosono’s concept of “sightseeing music,” transporting the listener to an exotic place that may or may not exist. This highly sought-after album sees its first-ever official release outside of Japan.

Admired by artists ranging from Van Dyke Parks to Mac DeMarco, Hosono continues to forge ahead as he heads into his fifth decade as a musician. With the re-release of his key albums for the first time outside of Japan, his genius will be discovered by a whole new generation of fans around the world.