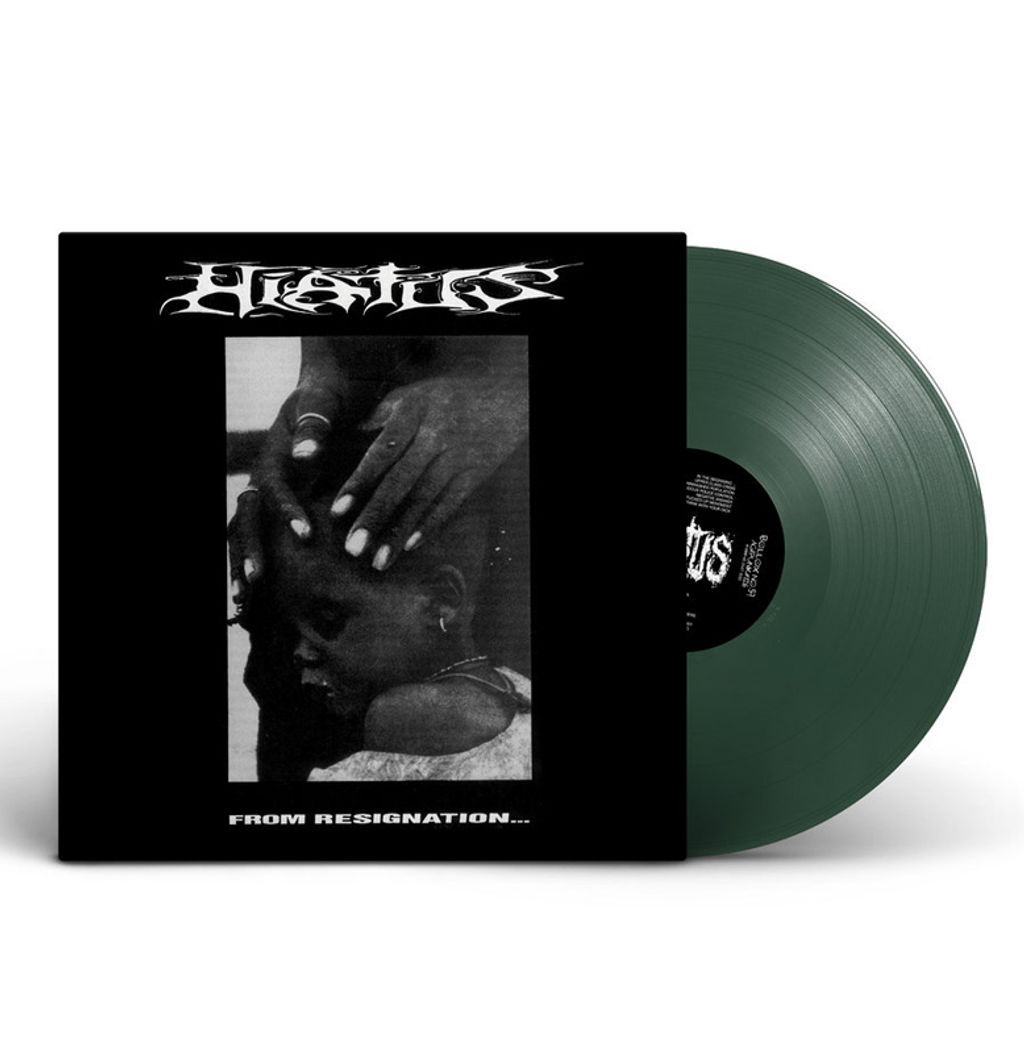 "... to Revolt!" - The 1993 debut full-length of Belgium's crust punk institution HIATUS! Originally released by the legendary Sound Pollution Records of Hellnation's Ken Hansford. The original release was a quite hard to find item for decades, until now twenty-nine years after its initial release and 12 months at the pressing plant we present you the official reissue of this Euro-Crustpunk classic.

Packed with 16 tracks of fast, raw and powerful Scandi-Crust infused hardcore punk with incredible force behind it's production. The sound of HIATUS was massively influenced by the likes of DOOM and ANTI-CIMEX but with a dash of hardrock-esque mid-tempo lines thrown in here and there to lay the foundation that will become the unmistakable unique HIATUS style. The range of lyrical topics is shockingly still too relevant even three decades later. Poverty, Police Violence, Fascism, Sexists, Warmonger, Drug abuse, Animal rights, Sell outs... a pest that has never been resolved thirty years later.