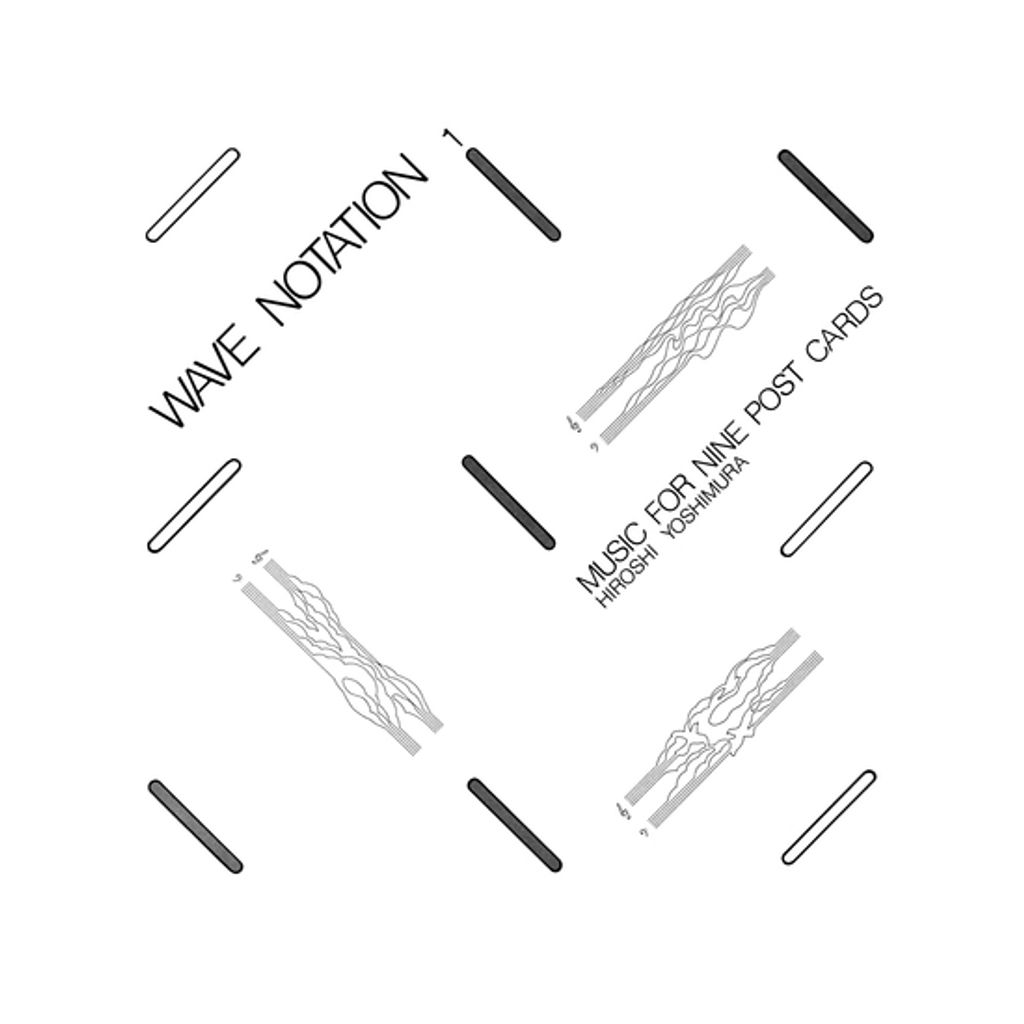 Note from the label : DUE TO THE QUIET NATURE OF THIS RECORDING, IF YOUR LP EXHIBITS DISTORTION UPON PLAYBACK, SIMPLY ADJUST YOUR TONE ARM TO ADD MORE WEIGHT TO THE NEEDLE!

Listen to this album >> https://hiroshiyoshimura.bandcamp.com/album/music-for-nine-post-cards