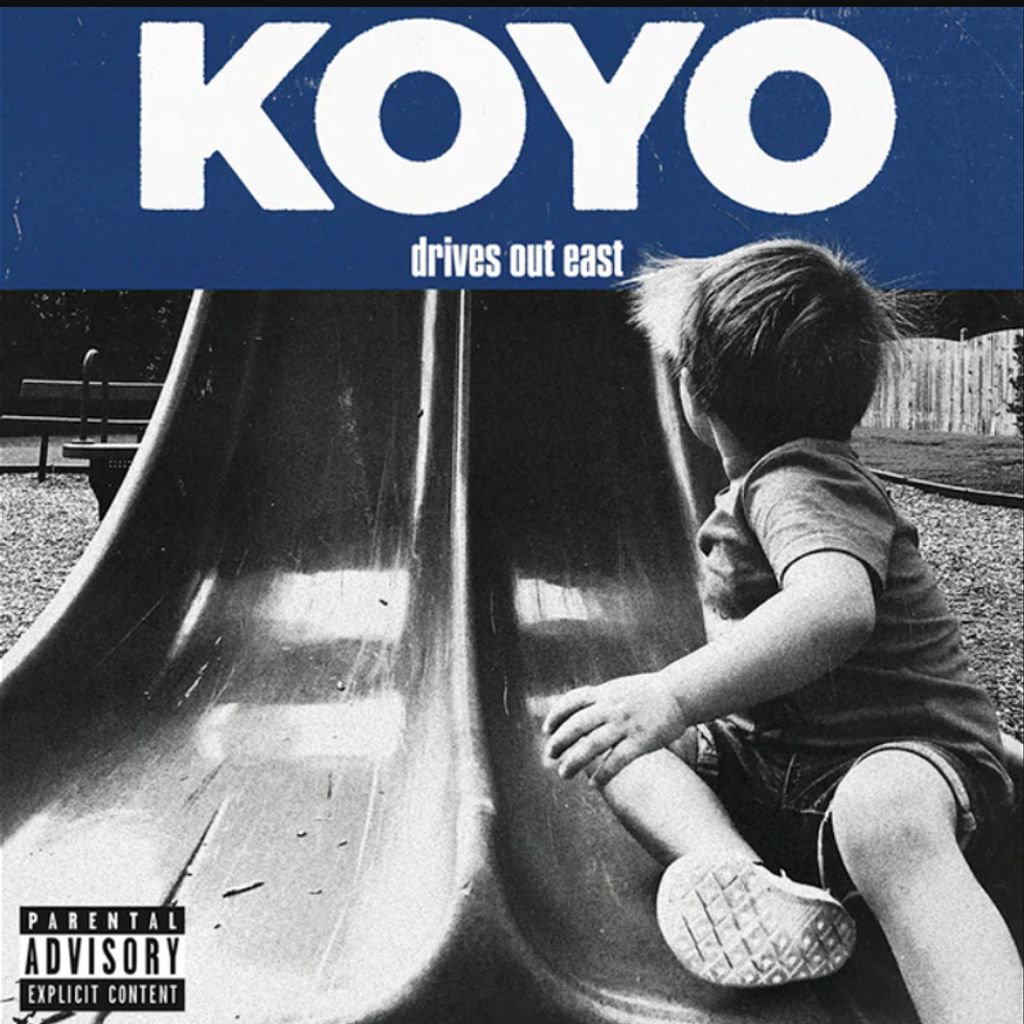 Koyo were formed last year by members of SeeYouSpaceCowboy, Typecaste, Rain of Salvation, Hangman, and Adrenaline with the intention of paying tribute to late ’90s/early 2000s Long Island emo, and they released the EP ‘Painting Words Into Lines’ which did a ton of justice to that sound. It seemed like it might’ve just been a fun one-off side project, given the members were already in well-known bands and the whole specific, nostalgic angle of the EP, but it looks like Koyo are in it for the long haul. They’ve signed to Triple B and now they have another new EP, ‘Drives Out East,’ and it only sounds tighter and more focused than the first.