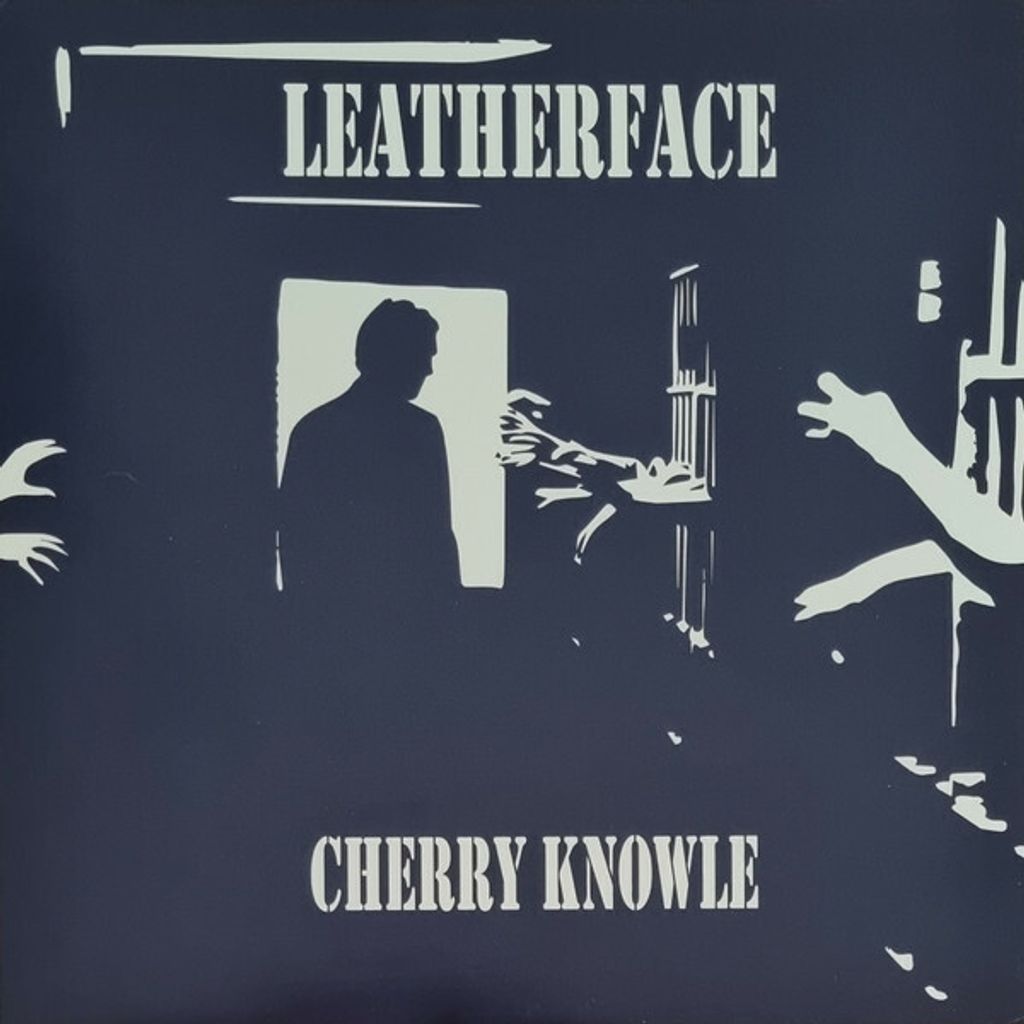 Leatherface’s first classic album “Cherry Knowle” has been remastered for a beautiful reissue, also with our friends at Sounds of Subterannia (EU), Waterslide (Japan) and Rad Girlfriend Records (US). Originally released by Meantime Records in 1989, “Cherry Knowle” has been long out of print. “Cherry Knowle” is Leatherface's first full length and is considered to be a hardcore classic. While their sound would coalesce into majestic post punk thunder two albums later on Mush, this album offers a preview of their later sound on a few cuts, particularly on "Colorado Joe/Leningrad Vlad" and "Discipline". There's also the added attraction of Frankie Stubbs' soulful rasp degenerating into an undecipherable growl on "Heaven" (a cover of "Knockin' on Heaven's Door"), something he would later do to great effect on The Last's "Patrick Kills Me" and a couple of other songs. Leatherface is one of the most influential punk rock bands of the 90’s combining complex melody, riffs and poetic lyricism, some consider them to be one of the greatest bands to ever do it.