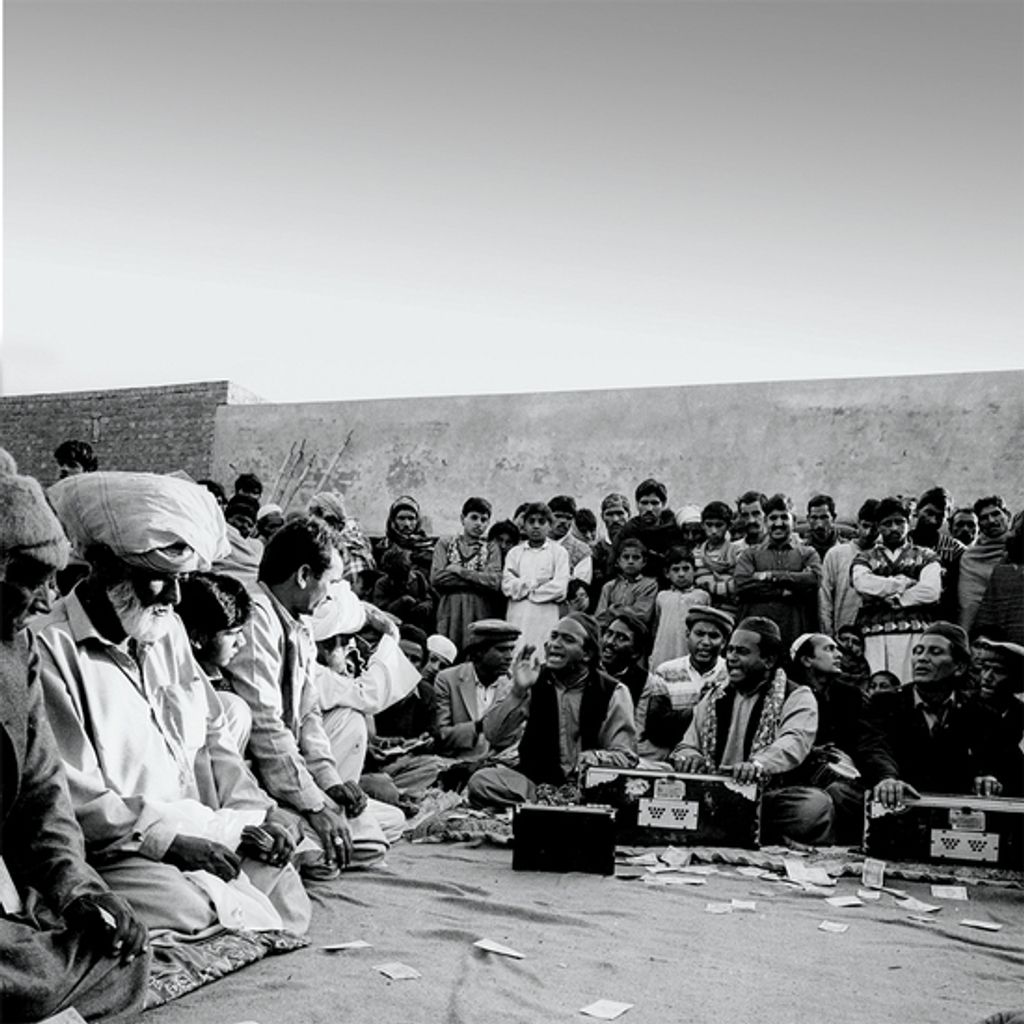 Qawwali is part of the mystical Sufi tradition of Southern Asia.

The term is derived from the Arabic Qaul (meaning speech, creed, or word) and refers both to a musical genre of India and Pakistan and to its performance. Conveying the often divine messages of Sufi poetry through song, Qawwali is performed by a group — the Qawwal — of 3 to 13 professional male musicians.

Super stars in their own country, Mehr Ali and his brother Sher Ali belong, like Nusrat Fateh Ali Khan, to the Qawwali school known as Panjabi ang. One of the surprising features of their approach is the simultaneous use of several languages (one verse might be in Farsi, another in Arabic, part of another in Punjabi and the last in Urdu) for obvious purposes of communication, arising no doubt from the particular history and geography of the Punjab.