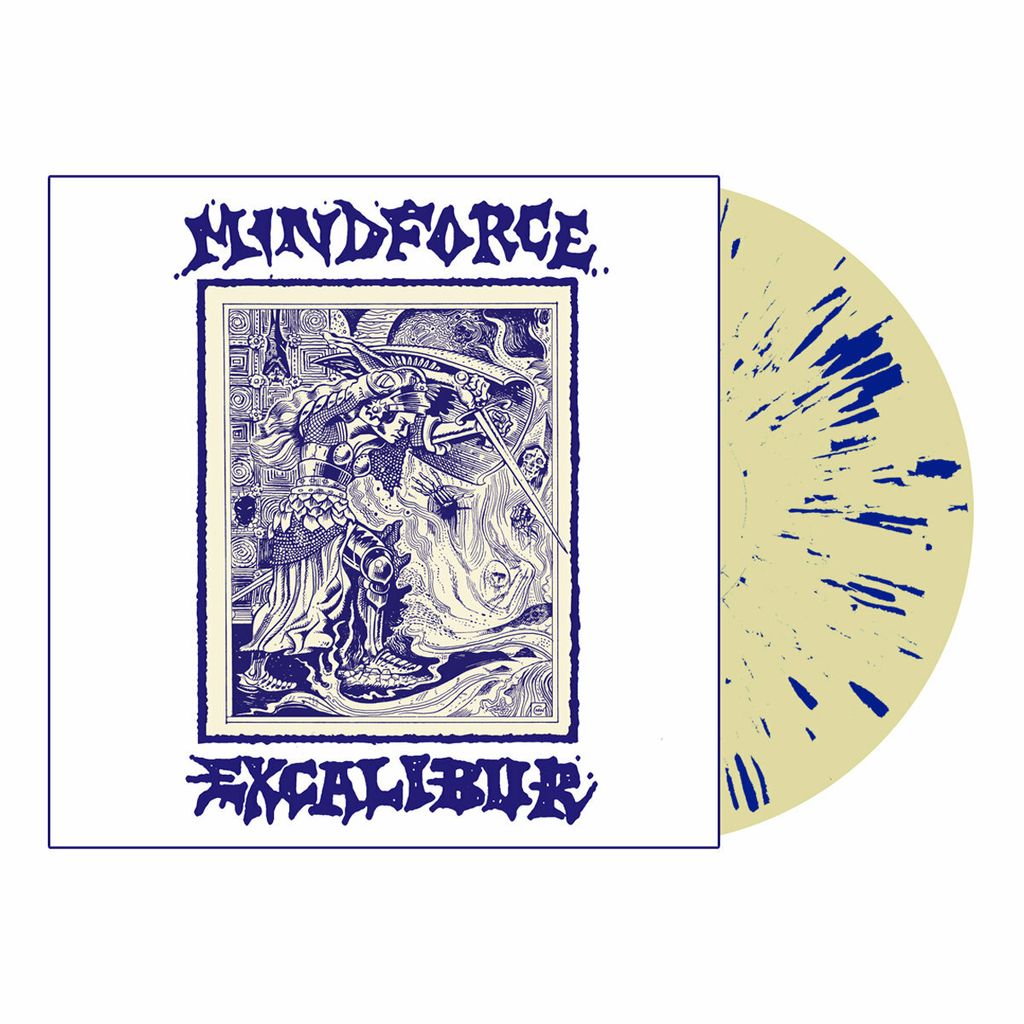 5th Press copies are in stock and shipping now! ALL COPIES come with a FREE 7" Flexi of the song "Man of Peace' which was recorded during the Excalibur sessions but wasn't on the LP.

Hudson Valley all stars make their debut BBB release with EXCALIBUR. 10 tracks of blistering cross-over influenced hardcore in the vein of Cro-Mags, Leeway, and Burn. After selling out multiple pressings of their debut 7”s and split with Dead Heat, Excali-bur takes Mindforce to the next level in aggressive music. 2nd Press available now! Only 500 copies left then it's OUT OF PRESS.