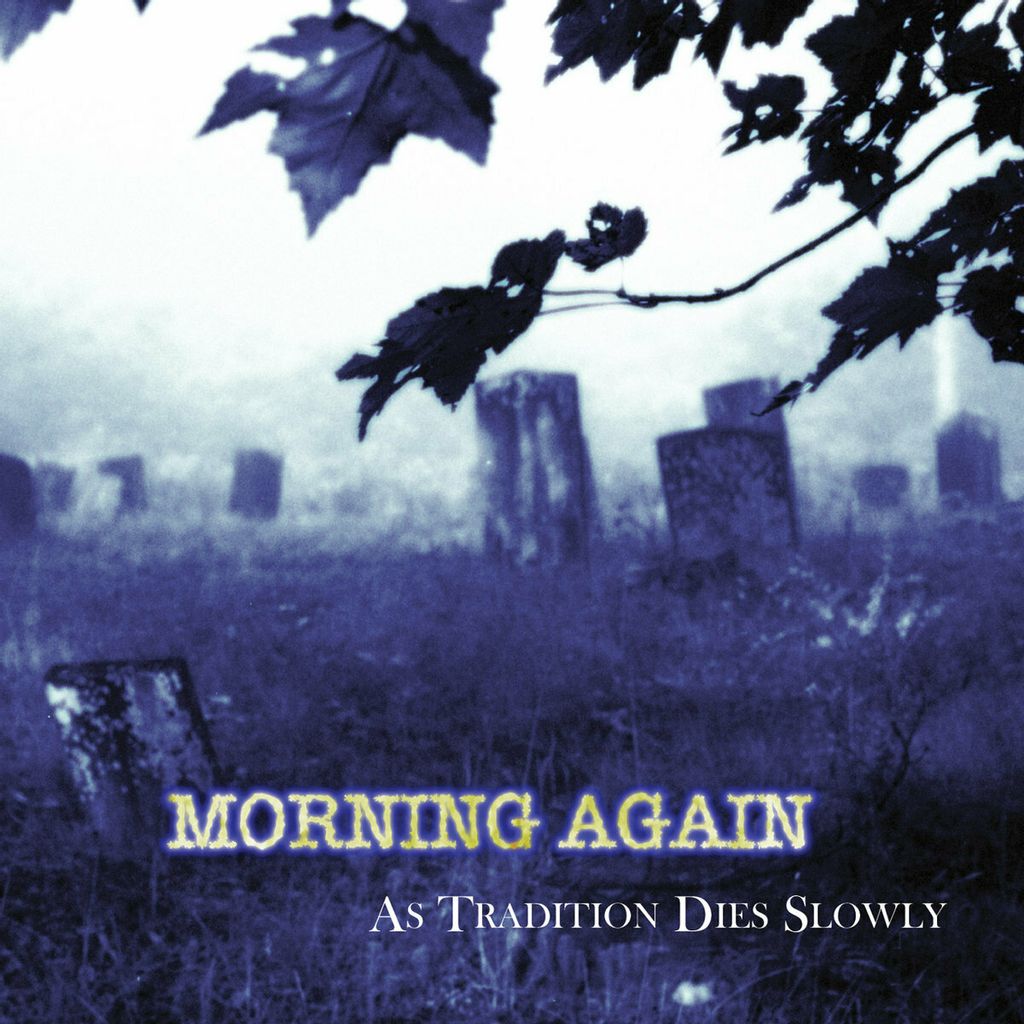 Late-'90s era Florida hardcore outfit MORNING AGAIN released their only full-length album, "As Tradition Dies Slowly," in 1998. The band was originally started three years prior by former members of hardcore punk band Culture, John Wylie, Damien Moyal, and Louie Long. During the length of their existence, band members would rotate out and in with bands like CULTURE, OUTCAST, and BIRD OF ILL OMEN. As part of the vegan straight-edge movement, MORNING AGAIN incorporated melodies into their metallic hardcore sound. Often described as a hardcore version of SLAYER, As Tradition Dies Slowly is one of the heavier metalcore albums to come out at the time. Though the band broke up in 2000, they have reunited a handful of times over the last decade and a half. New pressing now available on red vinyl. LP includes digital download of this record.