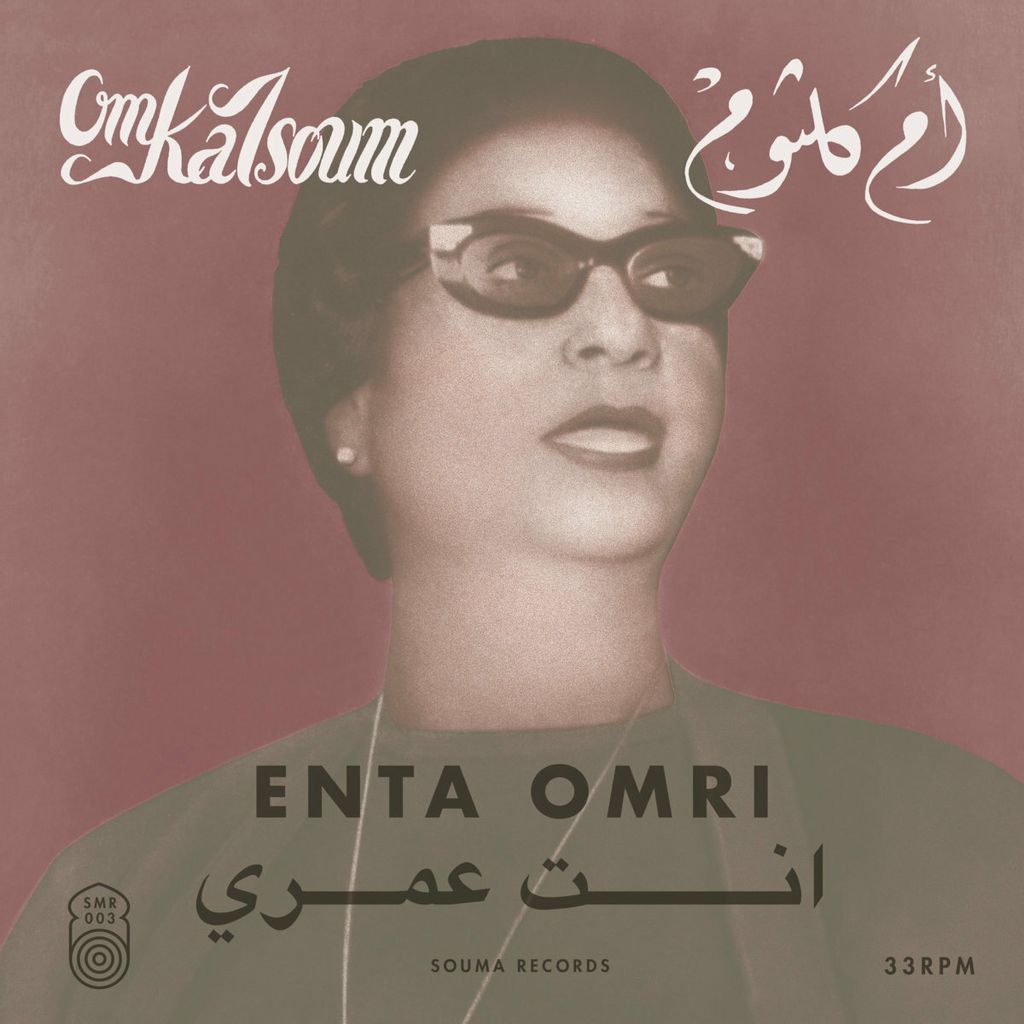 “Enta Omri” is Om Kalsoum’s most famous song, composed by Mohamed Abdel Wahab, who is still rightly regarded as a prominent musician and composer in Egypt. The creation of this song was the first long expected collaboration of two musical giants, which came at the repeated urging of Egyptian President Gamal Abdul Nasser. There was talk in Egypt on the streets and in the media about what was believed to be a cold relationship between the two legends. Finally, after years of estrangement, Mohamed Abdel Wahab took the initiative and offered Om Kalsoum a song by poet Ahmed Shafiq Kamel, for which he had just composed a musical score. To his surprise, she responded positively and started to like the theme upon hearing it a few times. After a month of rehearsals, “Enta Omri” was released in February 1964 to critical acclaim and packed performances. The event was so grand it was labeled “The Cloud Meeting”.

With “Enta Omri”, Abdel Wahab opened up the traditional repertoire of the diva to a more innovative style, which the composer was known for. The use of the electric guitar and a long instrumental intro, fusing oriental themes with Western musical elements, made the song particularly special, securing its place in Egyptian musical history. Despite some criticism from other Egyptian composers from that era, the song was soon recognised as a milestone and opened a path to modernise Arabic music for many other musicians and singers. “Enta Omri” is loved by Arab and non-Arab audiences alike. Paying respect to the great diva, dozens of artists around the world have reinterpreted the song, adopting the intro's catchy guitar melody in their compositions.
Souma Records thought it was time to re-release this monumental piece of music on a high quality vinyl format, together with a repress of “Laylet Hob”, another classic song by Om Kalsoum.