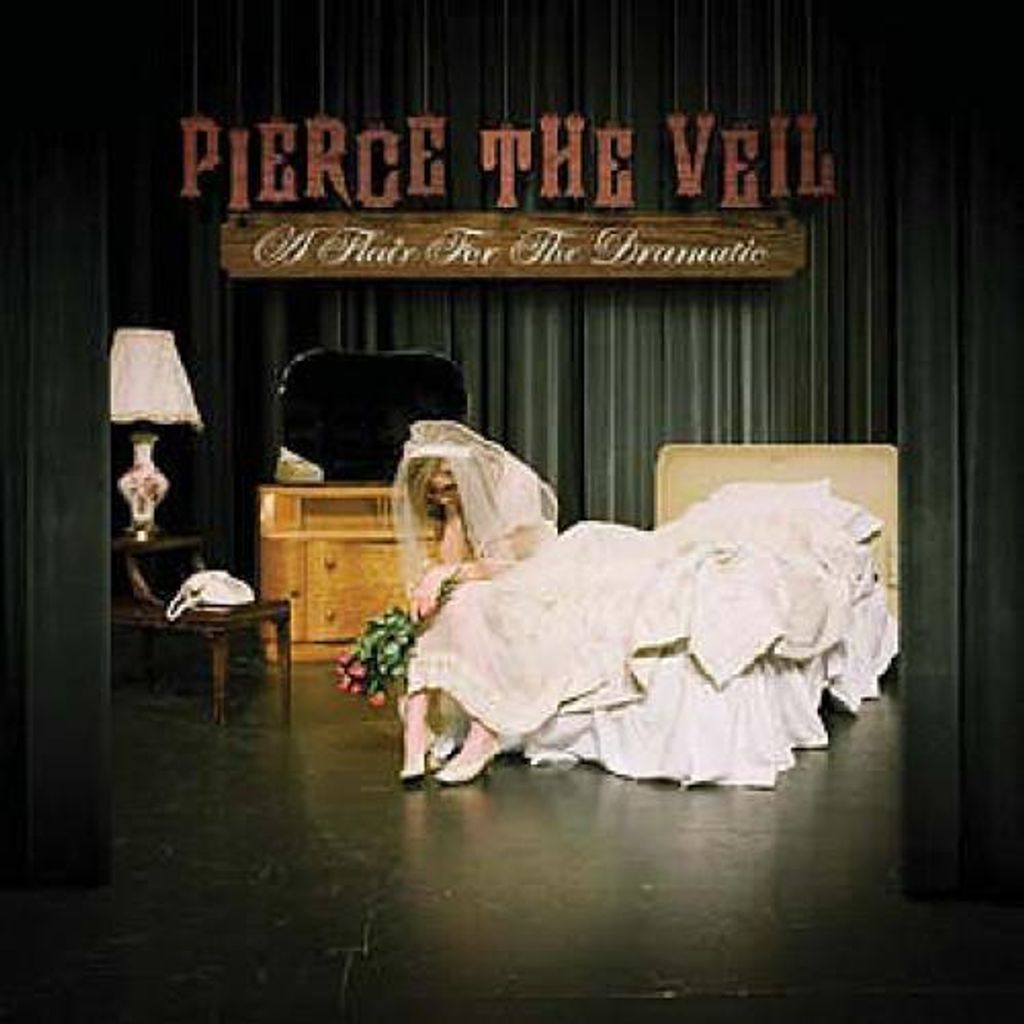 • New - PIERCE THE VEIL "A Flair For the Dramatic CD

Pierce The Veil is next in line to break into the mainstream with the unique brand of melodic punk found on their debut album, "A Flair For The Dramatic." Pierce The Veil's mixture of poetic lyrics, with themes of self-improvement and positive progression, are combined with complex guitar and vocal melodies to create a powerful sound that is both aggressive and refreshingly clean. The undeniable sonic connection between brothers Victor and Michael Fuentes (guitar/vocals and percussion, respectively) jumps out of the crisp-sounding album, which was recorded by up-and-coming producer Casey Bates (Chiodos, Fear Before The March Of Flames, Portugal The Man) at his suburban Seattle studios. Now available on colored vinyl.