Sunshine Kiz by Piper Pre-Order before 12th December 2021 Riding hih on the success of Gentle Breeze, PIPER was eager to put out more new material. Keeping the">
Cart: 0
Cart 0 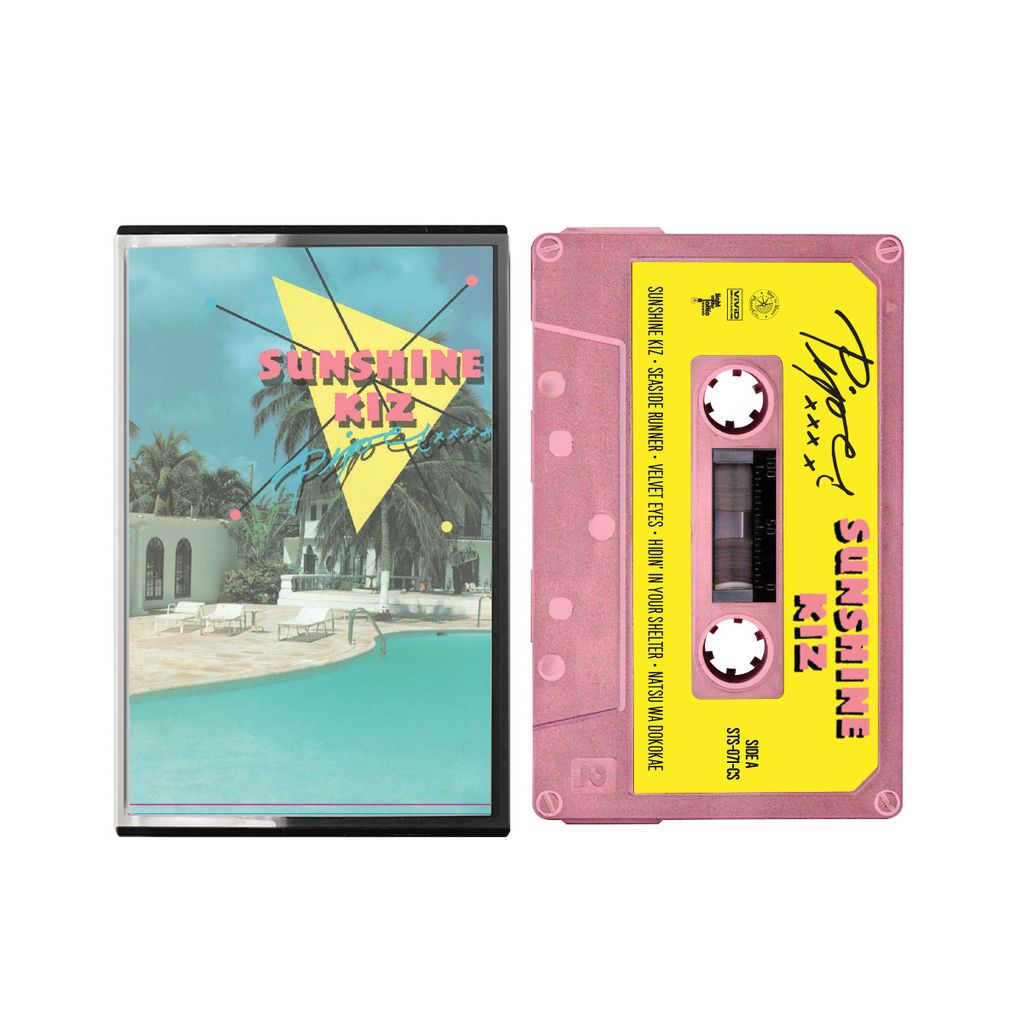 Riding hih on the success of Gentle Breeze, PIPER was eager to put out more new material. Keeping the same members and guest musicians, the band used its excitement and forward momentum – aided no doubt by its ever-growing experience and taste for experimentation – to produce its next album, Sunshine Kiz, within the tiny span of six months. And despite seeing no change in personnel for these latest efforts, PIPER’s musicality was constantly evolving.

Perhaps most obviously, Sunshine Kiz showed the band beginning to break away from its signature style. Instrumentals were no longer the focus as more vocal-centric tracks made their way to the fore. Sunshine Kiz turned out to be a “song album,” and its lyric sheet saw a substantial increase in the number of words. A Drumulator replaced the LinnDrums, and the programmed percussion suddenly sounded more natural. Some songs actually featured live drumming, abandoning programmed beats altogether.

It could be said that this all amounted to, at least partially, a return to PIPER’s roots. Or, maybe more accurately, it was something like PIPER circa 1981 filtered through the signature sound the band had forged with their two Breeze albums of 1983. The title track on Sunshine Kiz was released as their second-ever single – their first since “Far Away” from their debut album. And with this new single there even came a music video.