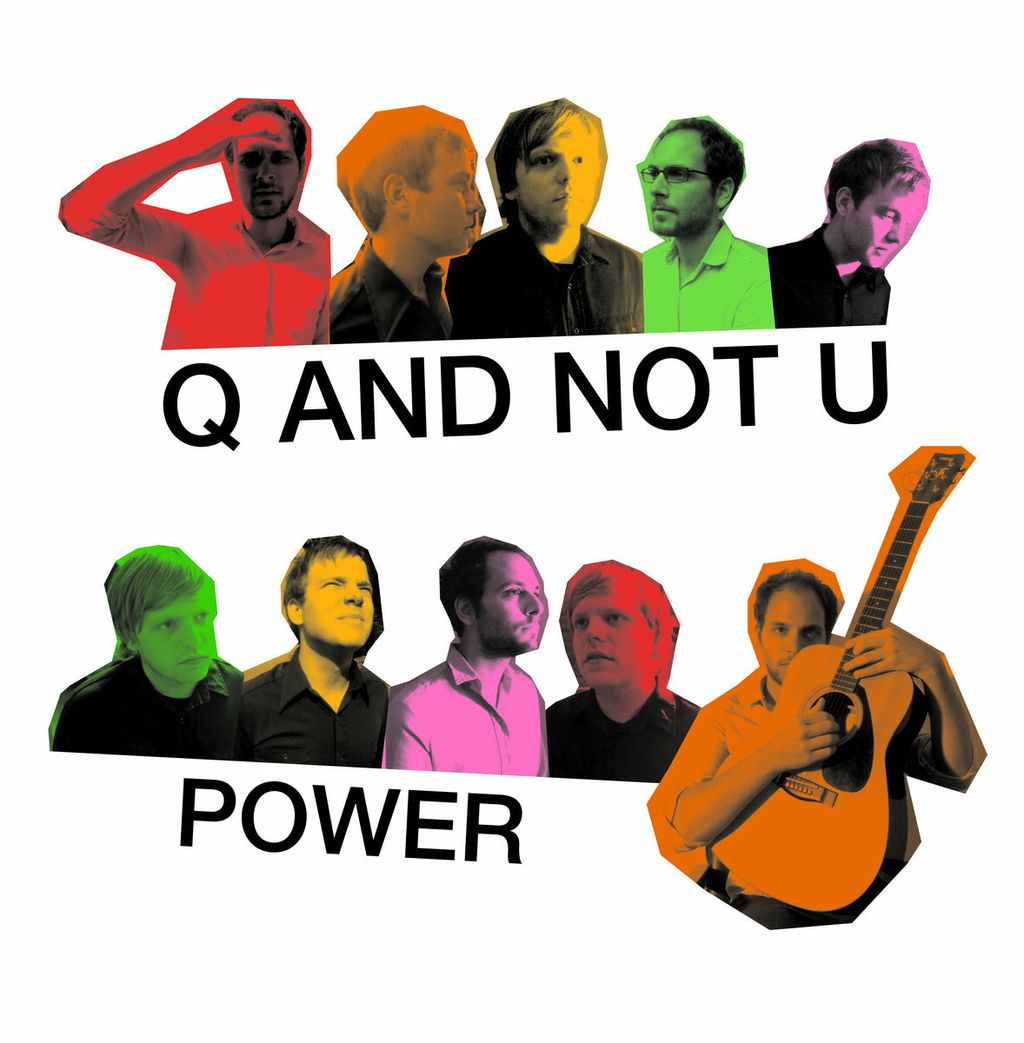 "Dance, dance, think, think, dance!" - The third album by the Washington trio, which sounds much more danceable and diverse, but also loses the Dischord-typical Emo-HC bulkiness, which will certainly not please everyone. In spite of this, or perhaps precisely because of this, her third work is definitely her most polarizing, instead of (only) full guitars there are dance rhythms al la rapture, a certain ratio and flutes, high vocals and ideas galore. Hardly any song sounds like the next, but all of them keep the level and carry you away. Not only because of this, Q And Not U have become one of the most interesting and best, yes most pioneering bands of the last and probably also future years, where every album has what it takes to become a classic; the new generation of Dischord has taken over the helm and is heading in the right direction in the fight against stereotypes and stuck genre definitions, although with all success it is to be hoped that idealism will not fall by the wayside, which has always been and will be so important for Dischord . Incidentally, recorded by the El Guapo boys (which you can clearly hear because their last record can also be used as a comparison) and Don Zientara * Dischord.